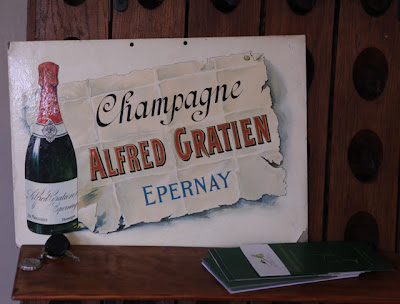 An old Alfred Gratien sign in their cellars
Some further photos from the visit (2nd-4th November) to the Champagne region by Les 5 du Vin as guests of Alfred Gratien and Les Artisans du Champagne. 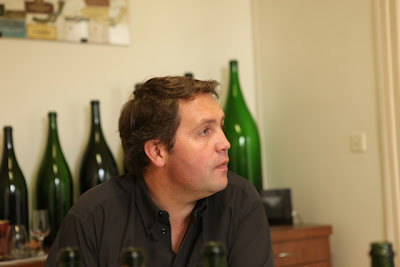 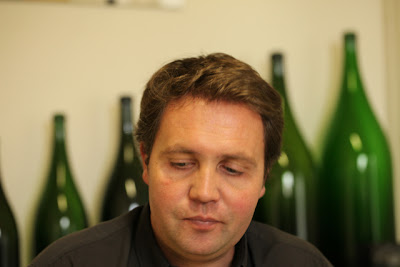 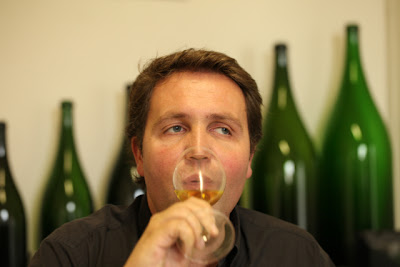 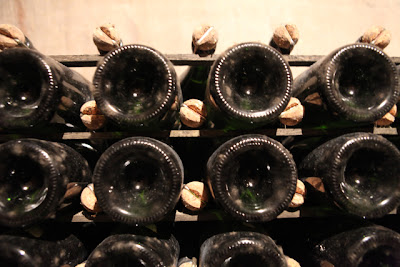 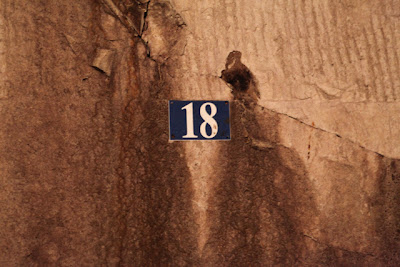 A number in the cellars 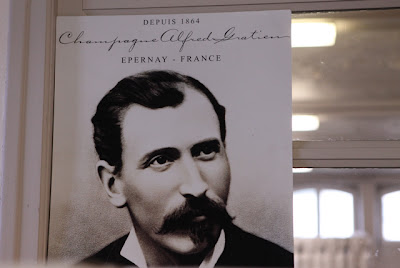 Alfred Gratien, who founded the company and Gratien et Meyer in Saumur in 1864 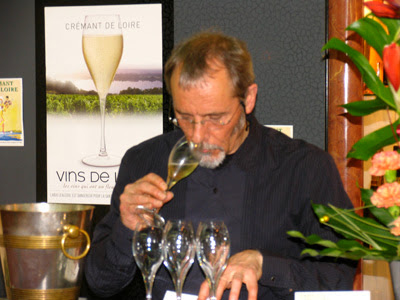 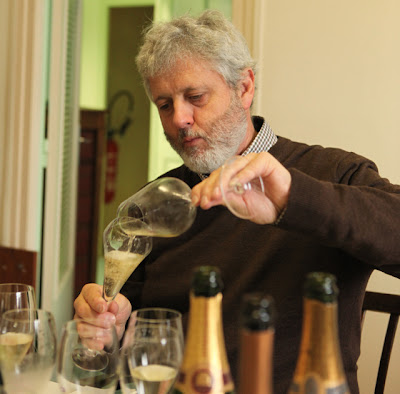 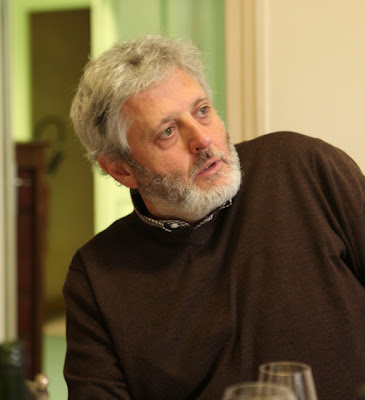 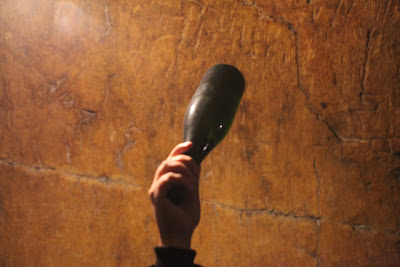 A brutal but effective way to stem the stream of jokes from Hervé Lalau!
Posted by Jim's Loire at 17:48

Salop! As they say in Shropshire.