Oddbins: six monthly admin report: money for creditors in future....but no date given 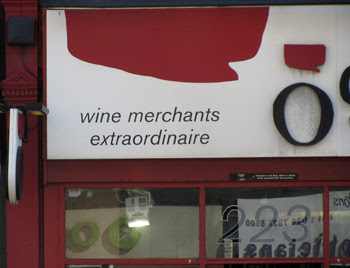 Deloitte has issued (31st October 2011) its six monthly report on the Oddbins' administration, which can be downloaded here. Lee Manning and Matthew Smith are the joint administrators.

Some of the main points:

£495,000 has been returned to the secured creditor on account. All preferential claims received have been agreed. 732 staff were made redundant under administration. Claims on unpaid wages and holiday pay are estimated at £120,000.  No unsecured creditors claims have been agreed to date. So far claims total £12.6 million.
No dividends have been paid to preferential or secured creditors to date. It is anticipated that there will in time be a dividend paid but how much and when is still unknown due to 'unresolved issues' and the ongoing sale of the business.


One store in Scotland was sold to B & GS Landa Ltd.


As required under law the administrators investigated the director's conduct and submitted a confidential report to the Insolvency Service on 28th September 2011.

'The Administrators are aware of a number of transactions with Ex Cellar Limited, a company controlled by Simon Baile, a Director of the Companies, during the two years prior to appointment. The review of these transactions remains ongoing.'

Anon. I would how long the other stores will last.

some people never learn.. some do on the hardest ways.....