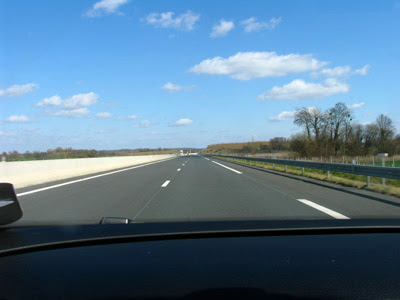 Heavy traffic on the A28 autoroute

The French Interior Ministry has recently decided to re-introduce the roadside panels warning motorists of fixed speed radar cameras. The Ministry has also delayed implementing fines (11€) for motorists who are not carrying the obligatory alcohol test kits. Under French law carrying at least two kits or an approved testing machine became obligatory from the beginning of July 2012 with fines to be imposed from the 1st November 2012. Fines were then pushed back to 1st March 2013 but have now be delayed with no starting date announced.

Despite the non-imposition of fines, drivers should still carry the required alcohol test kits. Drink driving laws (0.05% max – 50mg of alcohol per 100mls of blood) are strictly enforced as are those on excess speeding. Drivers, who are considerably over drink  or speeding limits, risk having their licences taken away on the spot.

Although the legal limit in the UK is 0.08%, this level and above is viewed in France as an aggravated offence and can attract a license suspension for three years, 4500€ fine and up to two years in prison. 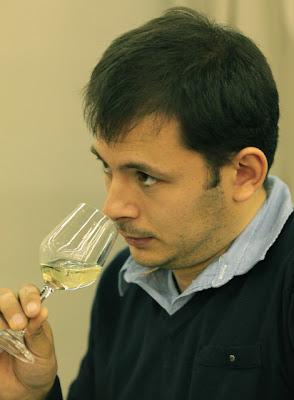 
While tasting some attractive 2012 wines from the Côte Roannaise with Carine and Stéphane Sérol (Domaine Robert Sérol), they urged me to taste the wines of Jean Teissèdre, who was sharing the stand with them. As I invariably do as I'm told, I went and tasted Jean's wines and am I glad that I did for this was a welcome new discovery.

Jean Teissèdre took over the running of the eight hectare Domaine des Bérioles in 2011. Prior to this he had gained experience in Pouilly-Fuissé as well as Mâcon plus a time in 2010 with the excellent François Crochet in Sancerre. The eight hectares are two thirds white and one third red. The whites are Chardonnay and Tressalier, which is Saint-Pourcain's local special grape, while Gamay and Pinot Noir make up the reds. Most of the vines are on clay and limestone, while the Pinot Noir is on granite.

Of the five wines I tasted I particularly liked the 2012 Trésaille, which 90% Trésailler and 10% Chardonnay. It would be good to taste this once it is in bottle. I also enjoyed the 2011 L'intrepide made from 100% Pinot Noir and aged in barrique. This had sweet ripe fruit, nice concentration, some spice. It needs more time in bottle but there is certainly potential there and worked better than the 2011 Auvernat, which is a blend of 80% Pinot Noir and 20% Gamay – easy drinking but a bit cloying. 2012 Les Grands Brières was the other red I tried. This soft, fruity red is 90% Gamay and 10% Pinot Noir with a touch of spice in the finish.

I look forward to tasting Jean's wines again in the future. 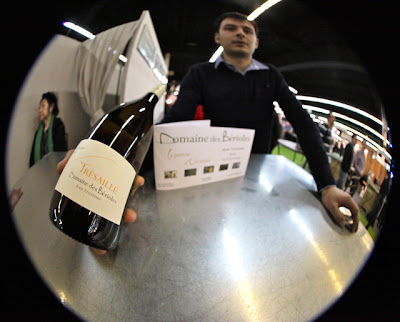 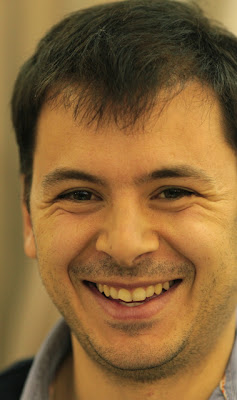 Umbria – out and about photos 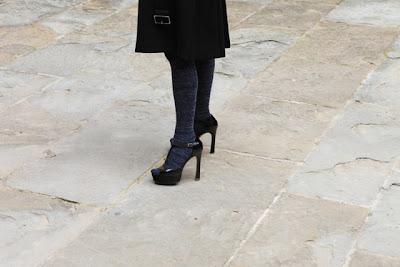 De rigueur wear for the Castello di Magione (above and below) 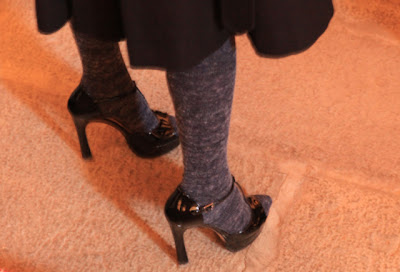 Some more photos from our visit to the Umbrian countryside: 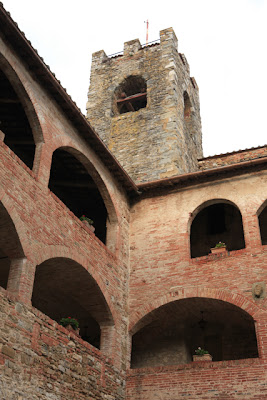 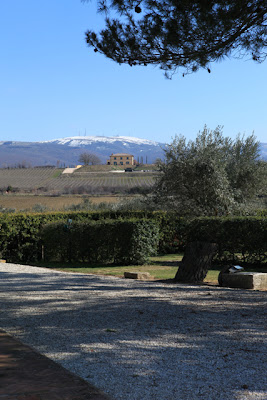 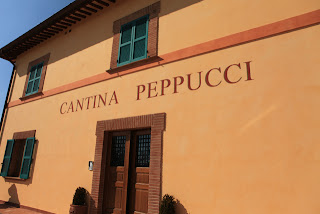 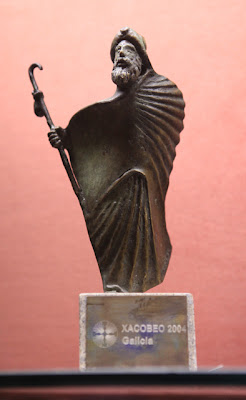 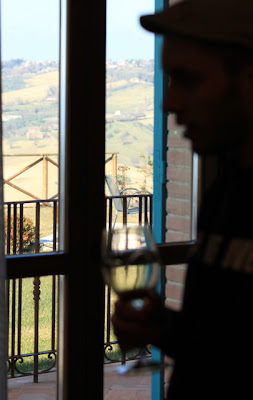 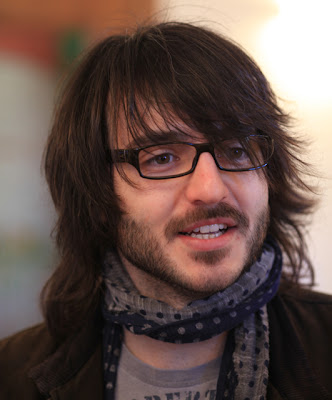 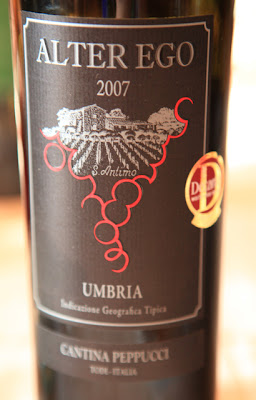