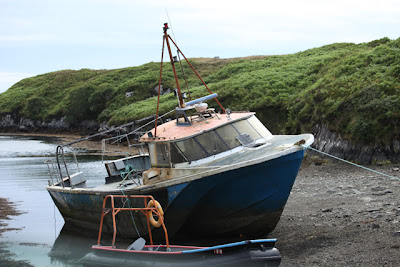 Doubtless 1855 will offer the continuing economic crisis as an excuse for the marked fall in turnover and increasing losses but it may also be an indication that 1855's terrible reputation – '1855.com worst wine retailer on the web' – is finally damaging their business.
During the course of 2010 there were a number injections of capital totalling 11.2m€. This fresh capital helped 1855 buy two wine e-commerce companies: Cave Privée in November 2010 followed by ChâteauOnline in February. I presume also that some of this capital helped to keep 1855 afloat and one has to wonder what would happen if the shareholders, among them Jean-Pierre Meyers, decided that they had poured enough money into the 1855 vat.
I have to admit to being staggered by 1855's losses: they trouser a considerable quantity of their customers' cash and don't supply the wines ordered. Surely a recipe for fat profits! To make a loss in these circumstances surely requires rare financial genius and acumen.
Posted by Jim's Loire at 15:42

I like your conclusion, Jim. Quite gifted geniuses indeed!

I purchased and paid for Bordeaux futures and am still waiting... nearly 2 years after promised delivery. 1855.com specializes in making excuses and repeatedly breaking promises ("...will be delivered next month.."). CEO Emeric Sauty de Chalon ignored my registered letter to him. Shameful. Irinically, I just received their latest catalong proposing a 20% discount on the latest futures, which are at record-high prices. That offer shouldn't be touched! This company has no respect for its customers and their money.

Anon: 'That offer shouldn't be touched! This company has no respect for its customers and their money.'