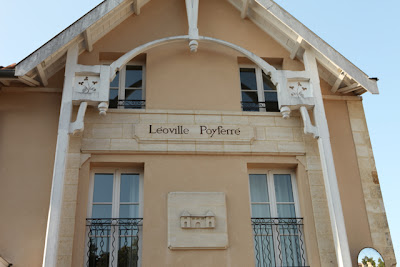 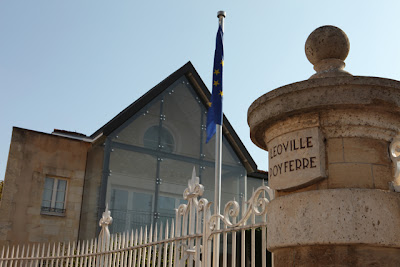 Emeric Sauty de Chalon and Fabien Hyon are the senior 'management' team of 1855 (1855.com, 1855.con). Thierry Maincent was an administrateur and one of the directeur général délégués until he resigned his posts for personal reasons on 30th September 2010. Businessman Jean-Pierre Meyers, who is on the boards of L'Oreal and Nestlé, is a long-term shareholder of 1855.
See explanatory post here.
Today's questions for Emeric Sauty de Chalon and Fabien Hyon
1855 offers Bordeaux en primeur. However, it is clear both from the delays in delivery and from the failure to deliver some clients' en primeur that at least a proportion of these wines are purchased by 1855 after the wines have been bottled. Unlike a true en primeur the provenance of these wines is uncertain.

a) What proportion of the Bordeaux en primeur orders received by 1855 are bought after the wine has been bottled and released by the châteaux?
b) Would it be fair to characterise this business practice as 'fraudulent'?
Unfortunately I have yet to receive a response to the questions I asked on Wednesday (31st August). Here is the link in case you missed them.
Posted by Jim's Loire at 08:40