Round up of local news mainly in eastern Touraine 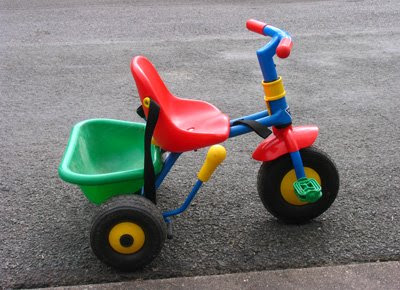 New cycle taxi service (le cylotaxi) is to be launched in Tours on 31st March. The cycles, which will take two adults and a child of less than 6, have an electric motor and the fare will be 1.50€ a kilometre. Details in the NR.
••• 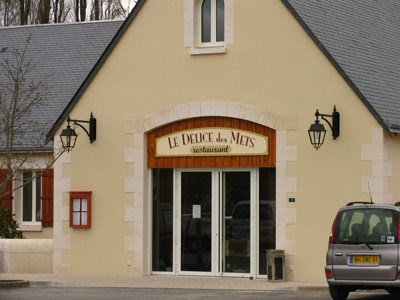 New shops and restaurant@Saint-Georges-sur-Cher
The constructions of the new parade of shops in the square behind the church is now finished. The bakers has already moved in and today Le Delice des Mets, a new restaurant, will open. Menus at 11.50€ (weekday lunch), 21€, 27€, 32€ and a kids menu@8€. I understand it is run by someone who used to be a caterer with Super U. Lunch today is already fully booked.
Bookings on 02.54.32.04.14