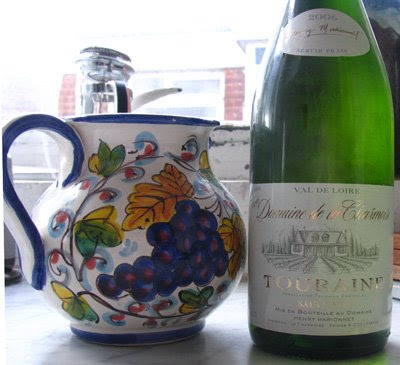 Opened this last evening. It is quite typical of 2006 with rich grapefruit flavours and a touch minerality in the long finish. Considerably better balanced than some 2006 Pouilly-Fumés and Sancerre currently are as some are just too fat for their own good. Still nice and fresh, so no hurry to drink up – should easily last another couple of years. In a blind tasting could I pick this out from several Sancerres? Answer: probably not.