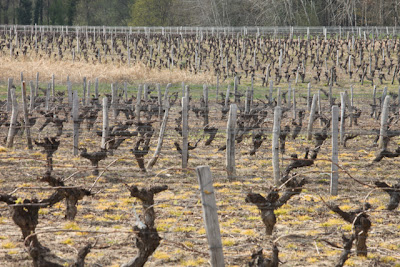 Call for Blanket Ban on Aerial Spraying of Pesticides

French producers in the firing line for the aerial spraying of pesticides.
Posted Tuesday, 24-Jul-2012

A group of French agricultural associations are calling for a “total ban” on spraying pesticides from the air, which would take in the many wine regions currently granted an exemption.

The Grenelle law, passed in 2010, banned farmers from spraying pesticides on crops from helicopters and planes but allowed special exemptions. Two years on, four non-governmental organisations, including the National Union of French Beekeepers, the National Federation of Organic Farmers, and the country’s second largest agricultural union, the Confédération Paysanne, have joined together to lodge a protest. They claim that there are now too many exemptions, making a mockery of the ban.
“The exception is becoming the rule,” said a spokesman for the collective. 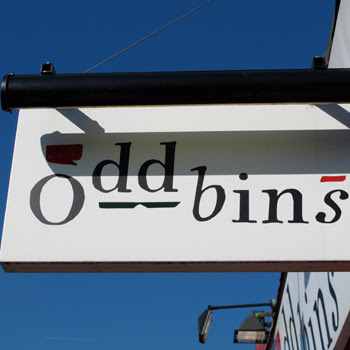