Domaine Huet 2011 Vintage Report: The end of an era 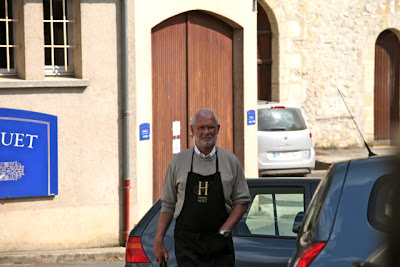 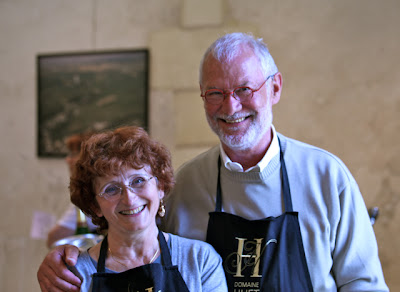 Few in the wine trade will be unaware of the resignation, tendered in October 2011 and accepted by the Hwang family in February of this year, of Noël Pinguet as president, director and winemaker at Domaine Huet. The 2011 vintage will therefore no doubt be remembered as the last to be made by this great man, and in many ways it is reflective of the reasoning behind his premature departure. The struggle between the commercial necessity of producing the dry wines needed to replenish the Huet cellars and the fundamental philosophy of the committed biodynamist to make wines from what Mother Nature provides has come more and more to the fore in recent vintages. In both 2010 and 2011 vintages, a conscious decision was taken to harvest early, resulting in a sec wine from each of the three terroirs, along with a token demi-sec and 1ère trie moelleux. In previous years Noël would arguably have allowed the grapes to hang for longer to produce greater quantities of the outstanding demi-sec and moelleux wines for which Domaine Huet is renowned. It is important, of course, to point out that Noël had previously taken the decision to resign in 2015 at the age of seventy, and had been grooming the young Benjamin Joliveau, whose father owns Domaine Mirault, for the past few years as his successor. As a means of bridging the gap before Benjamin takes over full responsibility, the experienced and knowledgeable chef de cave, Jean-Bernard Berthomé, has been appointed head winemaker with full responsibility for winemaking and viticulture. His 33 years at the domaine will ensure that a link to the late Gaston Huet is preserved, and that the high standards for which Domaine Huet is renowned will continue to be upheld. 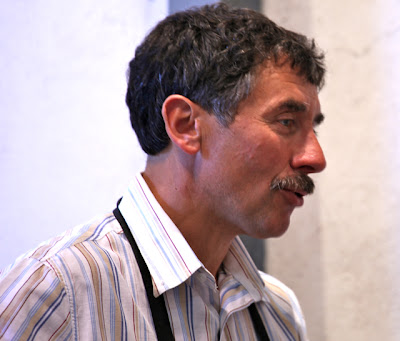 The Season
In a story which no doubt echoes that heard around much of France, the 2011 vintage would best be described as ‘complicated’. Winter was very harsh; our customary January visit was particularly cold and was followed by a very severe February. Similarly to here in the UK, there then followed something of a heatwave in March and April, and by May the vines were around four weeks ahead of what would be considered normal development, with successful flowering taking place at the end of May. At this point many growers throughout the Loire were anticipating another canicule such as the one witnessed in 2003 but these expectations were dismissed as a cool but dry summer followed, slowing the vines’ development, with rain falling at the end of August. Harvest began very early on the 8th of September, followed two days later by 40mm of rain and the appearance of rot, which resulted in the loss of some of the harvest but also enabled the production of a 1ère trie. A very thorough selection process was carried out with several trips through the vineyards to ensure only healthy grapes were picked and on the 28th of September, when harvest would typically begin in most years, all of the grapes had been picked. The resulting wines are similar to 2010, with perhaps a little more aromatic character. The overall impression is one of purity, freshness and an expression of the terroir, rather than of the season’s weather conditions.

I have have some samples of the 2011 Domaine Huet wines to taste on my return to the UK.
Posted by Jim's Loire at 12:19