Pancho Campo: the views of the former 'Olympian' 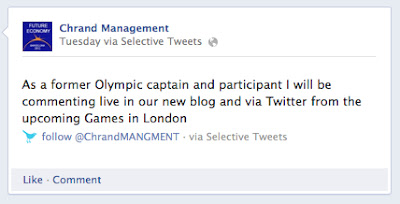 Francisco 'Pancho' Campo was the captain of the Chilean tennis team at the 1992 Barcelona Olympics. Campo was coach to the Chilean women’s team Paulina Sepúlveda (born 15th September 1968). Sepúlveda was beaten in first round 6-2, 6-3 by the Italian Anna-Maria ("Sandra") Cecchini. Campo marched in the Games' opening parade. See here – video posted by Campo on 13th July 2012. 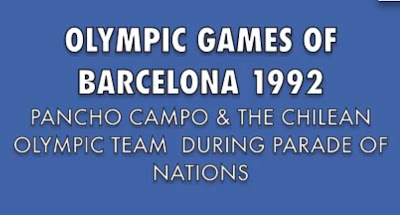 Francisco Campo and his Chrand Management are organising a conference in Barcelona called Future Economy Barcelona 2012. It will be held on 19th and 20th October.

Jim, I let go the « Tour de France des anabolisants » for a while and wish to comment on your ongoing search for Pancho’s wickedness. Some guys have it “in se”. We both share a liking for 1970’s and 1980’s R&R, dont we? You remember:
“ I'm the school bully !
The classroom cheat.
The nastiest playfriend,
You ever could meet.
I'll stick pins in your fingers
And tread on your feet...” ?
The description fits M. Campo very well. He could have been a politician, and a good one at that.