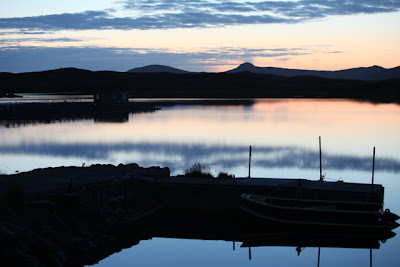 An afternoon spent sorting out for photos – much more remain to be done as it takes a remarkably long time. Anyway time to look again at some photos taken in the Outer Hebrides early last August including this series of photos taken at night fall in the centre of North Uist with the fading light reflected on a series of small lochs. I had never visited the Outer Hebrides before – they proved to be stunningly beautiful. With the exception of the last pic the rest were taken close to the A867 that crosses the island to Lochmaddy in the east. 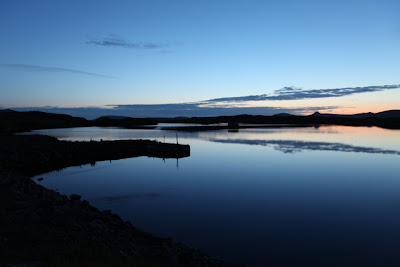 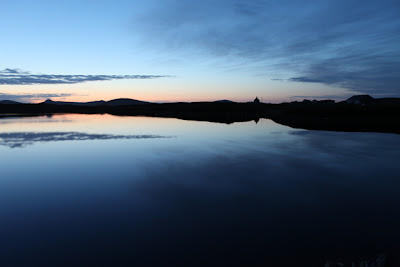 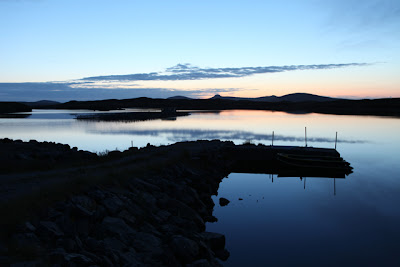 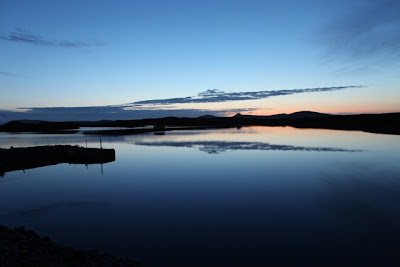 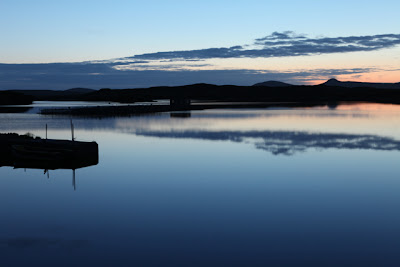 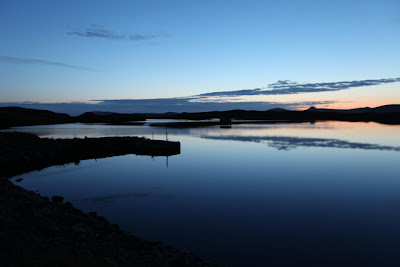 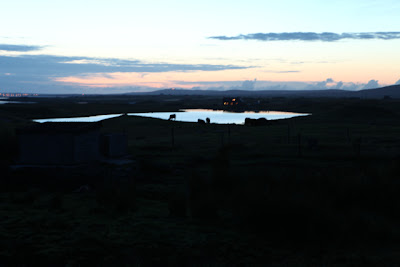 Taken about 20 minutes later and further east with sheep graxing