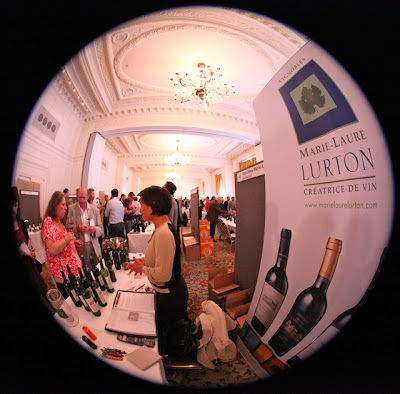 Asked to give one the three seminars on Bordeaux en primeur@The Decanter Bordeaux Fine Wine Encounter yesterday at the Landmark Hotel (London), I concentrated on the pitfalls and the inherent risks involved in en primeur. Risks that are difficult to reduce due to buying a product that can't be identified until, at least, it has been bottled.

Although there are customarily no problems when buying through established and reputable companies, I mentioned a number of scam companies and warned that there have been problems with some legitimate companies citing Greens, The Hungerford Wine Company, Uvine, Cellaret and Mayfair Cellars. Naturally I strongly advised the 60 strong audience not to buy from 1855, France's leading Ponzi internet wine company run by Emeric Sauty de Chalon and Fabien Hyon.

At the end of the short seminar when most of the audience had gone off to taste a range of 2011s, a frustrated client of 1855 came up. He had ordered and received a quantity of Bordeaux en primeur from 1855. Unfortunately there was still £1200 worth outstanding and despite emails and phone calls no sign of his wine. I advised him to get legal advice and suggested he contact Gwendoline Cattier in Paris. 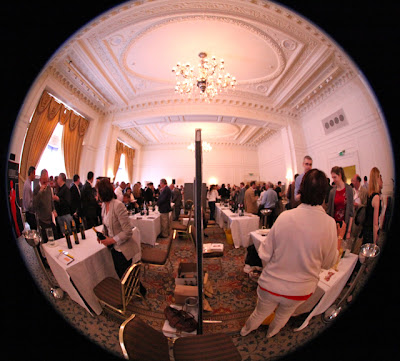 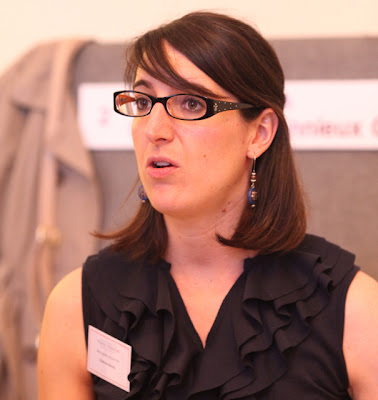 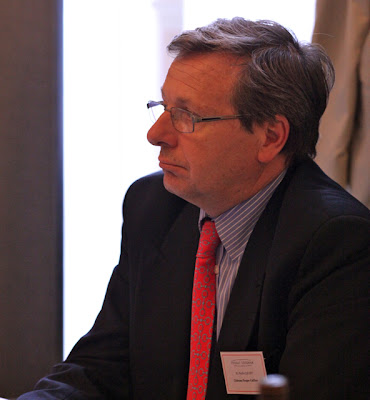 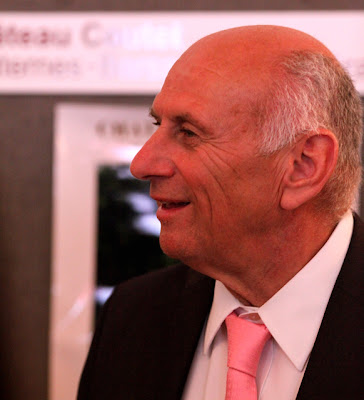 Philippe Baly (Château Coutet, Barsac): above and below 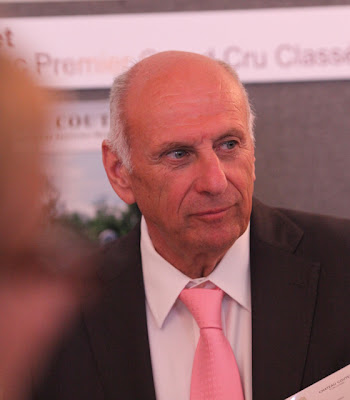 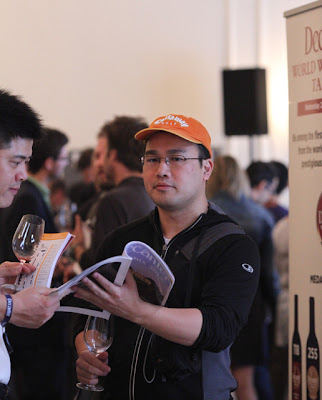 Diligent research (above and below) 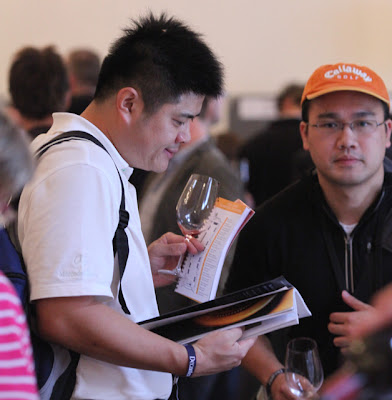 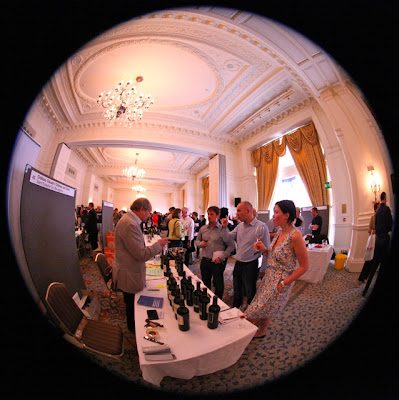