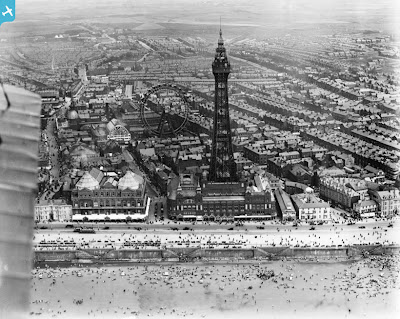 Today over 16,000 aerial images taken between 1919 and 1953 have been put on line at www.britainfromabove.org.uk. The photos have been saved and digitalised with the help of English Heritage and the Royal Commissions on the Ancient and Historical Monuments of Scotland and Wales.

There are some aerial scenes that have yet to be identified and the site is asking for help from visitors to provide identification.

Not surprisingly the site is proving to be very popular today so not all the features appear to be working properly but more than enough fascinating photos to whet the appetite! Shows what a wonderful tool the internet can be! 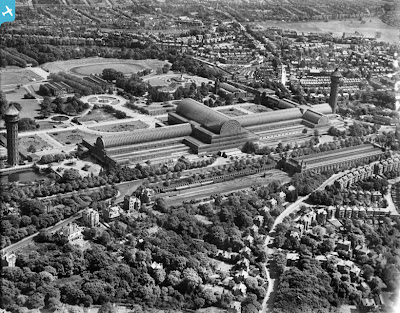 Some other views of The Crystal Palace here and here.