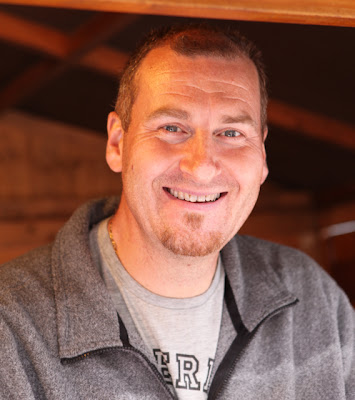 
Good post here from Anne Graindorge on the recent problems that Laurent Herlin, a biodynamic producer, has had with the Bourgueil agrément. Anne's post is in French but she tells of how a sample of Laurent's easy drinking 2011 Tsoin Tsoin was initially refused the agrément because of alleged serious faults. Resubmitted with nothing done to it – no correction – it passed with the comment that it had too much CO2 remaining. Tsoin Tsoin is an easy drinking cuvée made using carbonic maceration and bottled early. Carbonic maceration, the technique used in the Beaujolais, is not commonly used in Bourgueil so this may have confused the agrément tasters. 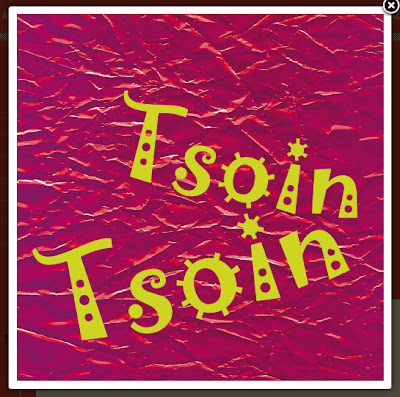 I tasted Laurent's 2011 Tsoin Tsoin at the Bourgueil Foire in Tours on 17th March and found it soft and supple. I did, however, prefer his more structured 2010 Illuminations but this is made for a different purpose and should age a decade or more.

Unfortunately the agrément problems Laurent Herlin has faced are all too common across France, especially for producers who do something different or those whose wines are above the average in terms of quality. No wonder the Vin de France designation can often appear to be an attractive option. See my  post today on Les 5 du Vin where Olivier Lemasson and Géraldine Pialoux have both opted to use Vin de France for all of their wines.