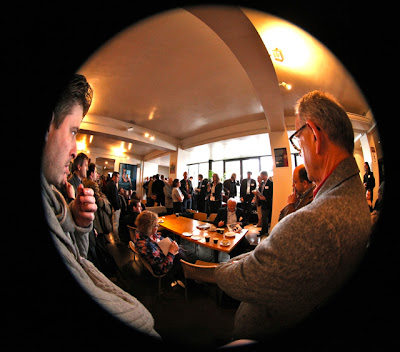 
Today in footballing parlance was a game of two halves: in the morning we tackled a range of decidedly uninspired Sauvignon Blancs and then in the afternoon it was Melon de Bourgogne with lots of good wines. 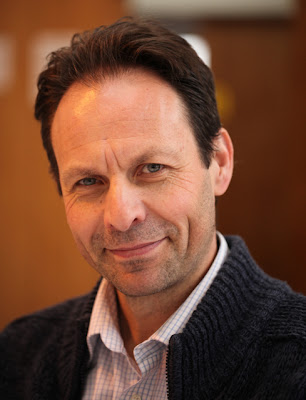 The Sauvignon Blancs in our morning session were a mix of vin de pays, Touraine, Quincy, Reuilly, Coteaux du Giennois and Menetou-Salon. Sadly, with the exception of a very good 2010 Menetou-Salon that gained a silver medal, they were hard work with many of the 2011s disappointing. 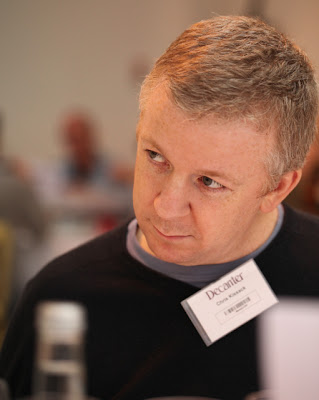 Having tasted together a very poor range of 2011 Muscadets in London back in January Chris and I rather feared the worst. We were in for a very pleasant surprise, especially as this year for the first time since the DWWA was launched in 2004 we had a really sizeable entry from the Pays Nantais. The overall quality was far higher than the Sauvignons we tasted in the morning, although to be fair we still have Sancerre and Pouilly to come. A good number of the wines were 2011 – a far from easy vintage in Muscadet – plus some 2010s a 2009 and a fine 2007. We were able to give a good range of Bronze Medals, a number Commended and, best of all, a Silver Medal to a 2007, which I suspect was one of the new crus communaux. Decidedly good news and a reminder that if you haven't tried Muscadet for a while the quality has improved very significantly and good wines can be had for very reasonable prices. 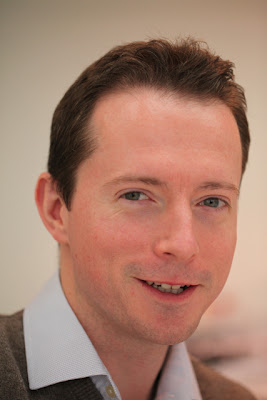 The one significant downside was the number of corked bottles, especially in the afternoon session. On two occasions we called for two replacement bottles and both were also corked. I didn't count the number of corked bottles today but it must have certainly been between 10%-15%. Why producers continue to insist on putting a delicate white like Muscadet under cork rather than screwcap is beyond me! 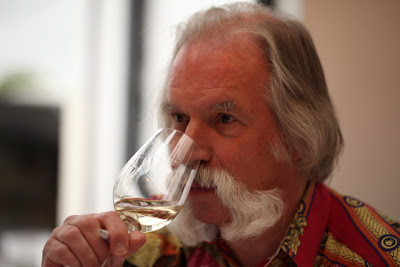 I love the use of the word "chair" in the Newspeak - to designate a person without saying if he's a man or if she is a woman. We poor retarded French say président or présidente; Makes me think of India. In the next life, I could be reincarnated into a chair. A rather stable profession. Une situation assise, as the French would say.