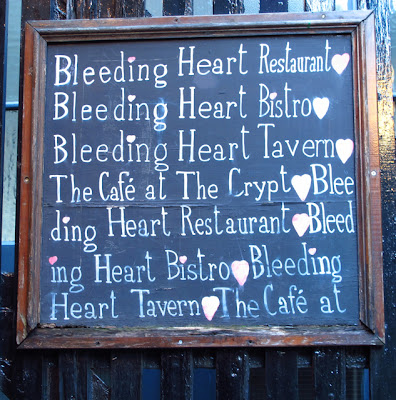 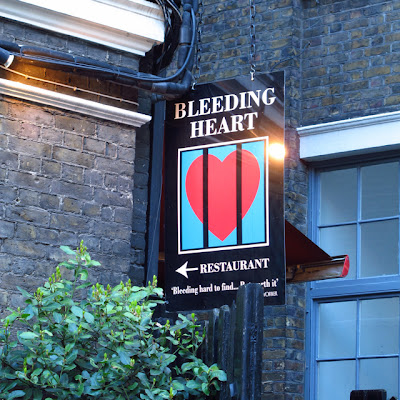 Although the regional and international results from the Decanter World Wine Awards are keenly awaited, it is the awards for the regional chairs that are most coveted generating ferocious competition. Traditionally they were announced during the regional chairs' lunch on the Friday of the competition. However, with the number of wines entered now over 14,000 the awards need all of Friday plus next Monday set aside for some panels to reassess their gold medals and decide on regional trophies, the lunch has now become a Thursday evening dinner. 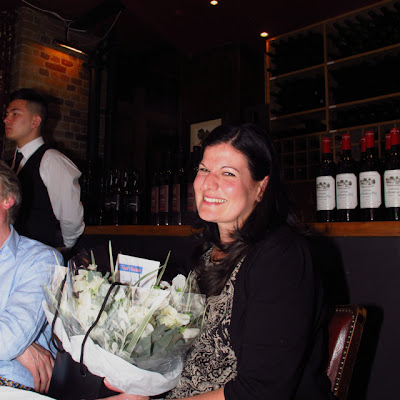 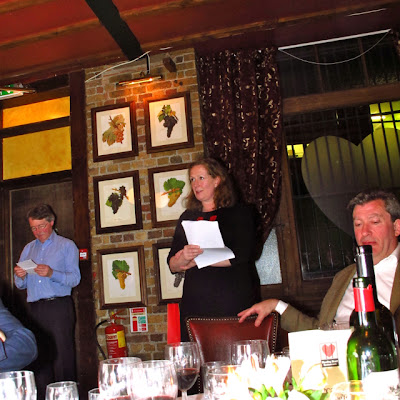 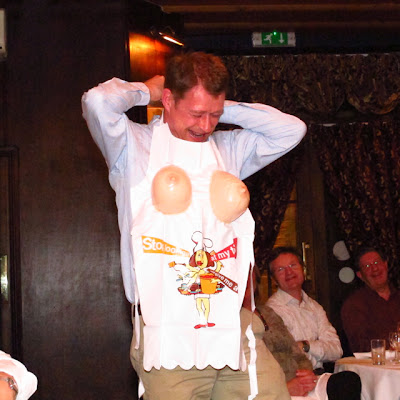 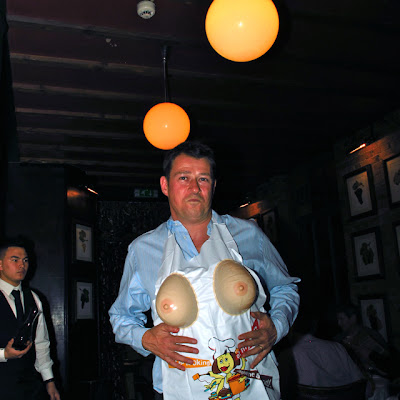 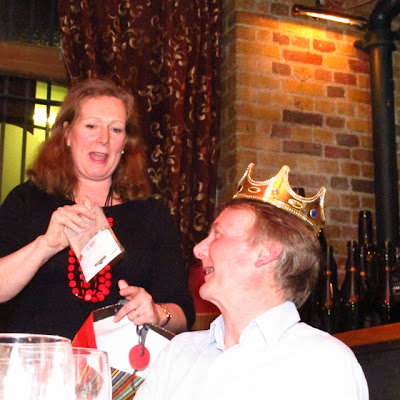 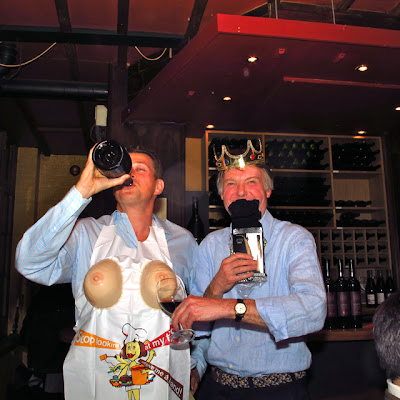 The humble workers' awards
John 'Golden Roan' Livingstone then announced on behalf of the regional chairs the winners of the alternative awards: 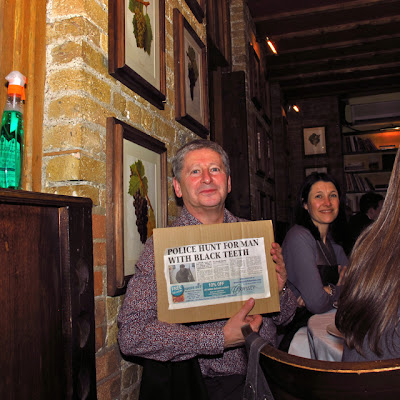 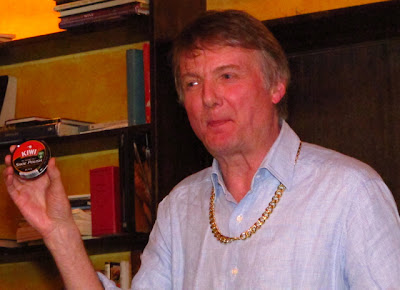 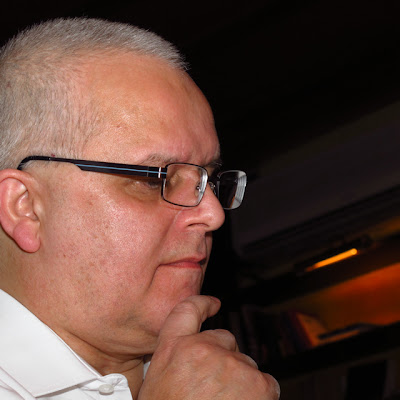 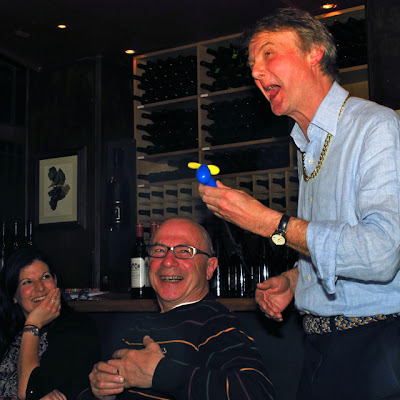 One of Tony Aspler's (regional chair, Canada) fans for use of plane home 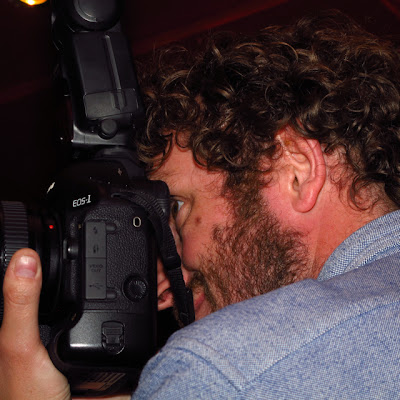 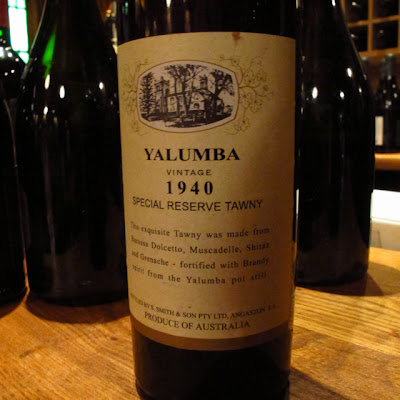 Steven Spurrier very kindly shared on of two bottles of 1940 Vintage 'Port' from Yalumba. Robert Hill-Smith of Yalumba presented Steven with two bottles for his 70th birthday party. One was drunk at the birthday party and we were able to enjoy a small glass of the second which was complex, nutty and still wonderfully fresh. 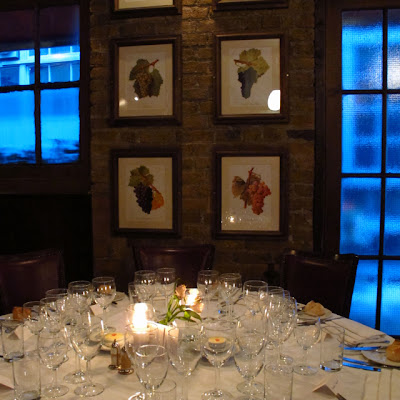 One of the tables set for dinner

I don't think Richard will get through his next job interview now that pic has gone viral. I'm too bloody old for it to matter...

King Roan. Thanks. Viral no signs that I can see – virus perhaps. Anyway Golden Roan is only approaching middle age!