A couple of 2009s retasted: a Chinon and a Bourgueil 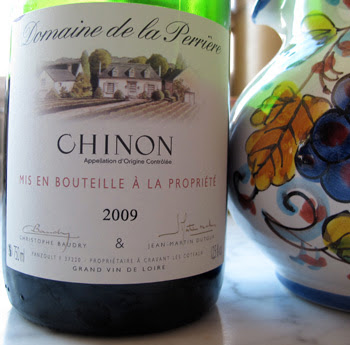 
Over the past two days we have revisited a couple of 2009s from Chinon and Bourgueil respectively. I had previously tasted these wines – Domaine de la Perrière, Baudry-Dutour and Le Haut de la Butte in December. Both appear to have taken on a little more weight since December, especially the Perrière, although the accent here is still very much on red fruits with quite marked refreshing acidity in the finish. 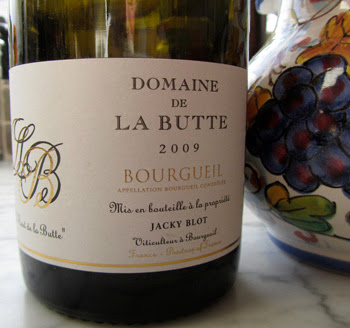 The 2009 Le Haut de la Butte remains considerably more softly opulent and concentrated than the Perrière as one would expect given that Le Haut is quite a bit more expensive than B-D's Perrière.

These two wines indicate that the tough period some of the 2009s went through in mid-late January is now over and the normal charm of the 2009 reds has returned.
Posted by Jim's Loire at 08:14