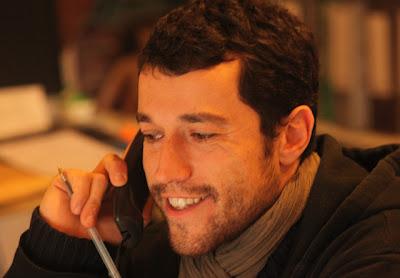 
"I'm le chef du chantier," explains Vincent Roussel, "which means I'm responsible for all the decisions and I have to admit this gives me some sleepless nights!"

This year Vincent moved his winemaking operation back to Angé, his home village and where his great grandfather started the family domaine at the end of the 19th century. After having made wine in Bordeaux, Australia and California, Vincent returned to the Cher Valley in 2000. and set up in Saint-Georges-sur-Cher His father was not interested in vines and wine production and the family's wine-making facilities in Angé were rented out to Vinival, now part of Les Grands Chais de France. Incidentally this is where Eric Chevalier, who now makes excellent wine in Muscadet Côtes de Grand Lieu, was based when he worked for Vinival.
In 2009 the arrangement with Grands Chais de France came to an end and Vincent was able to move back to the family's historic premises in Angé. Then in April he was able to complete the purchase of the eight hectare vineyard in Angé from the other members of the Roussely family. The vineyard is planted with Sauvignon Blanc and is on the premières côtes du Cher. Part of it is above the cellars so grapes can be emptied straight down a chute into either the press or a vat. 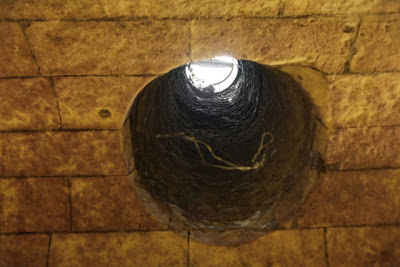 Vertical chute down from the vineyard into the cellar
Now from his office in their temporary shop on the Place de l'Eglise, Vincent is planning and supervising the transformation of the facilities on the nearby Rue du Château. Some of the buildings on the left hand side of the road have been demolished. In their place will be a visitors' car park with the rest of the ground given over to trees and plants down as far as the small stream that runs past the property and into the Cher. A longère tourangelle (one-storey house) is being transformed into a place to receive and entertain groups, who will doubtless include some from the vine sharing company, mes vignes. There will also be a tasting room and sales office. Once the work has been completed, Clos Roussely will move out of the temporary boutique, which used to be the village épicerie (grocery store). Angé's mayor has offered the store to Vincent during the renovations and paid for the repairs, as it was in a very poor state.

There will also be a museum of old lorries and cars as Vincent's father has been an avid collector of these for some 35 years.

The winemaking facilities are underground with a constant temperature of around 11˚C. Until the 2010 vintage the last vintage made here was in 1978 as Vincent's grandfather died in 1980. The cellars, which include some vats carved out of the tuffeau (the local limestone), will soon be made more hygenic and easier to clean by fitting a stainless steel interior. 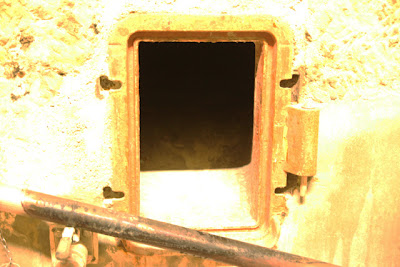 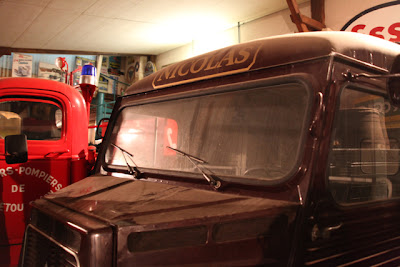 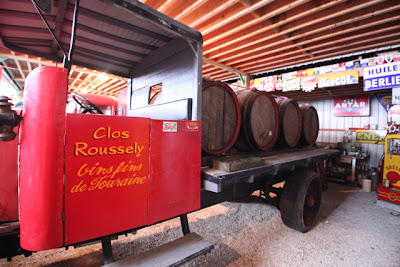 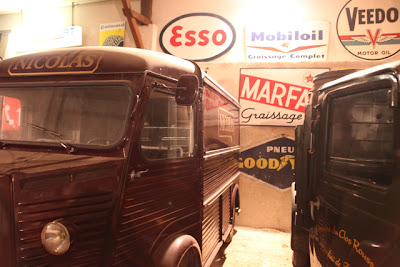 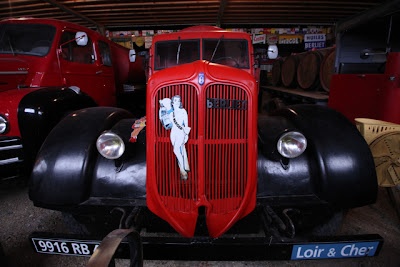 Chicago cleaning said...
This comment has been removed by a blog administrator.
24 December 2010 at 05:11