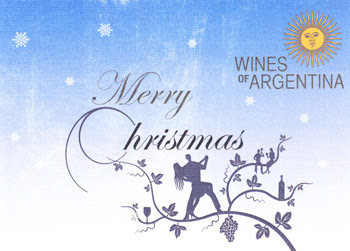 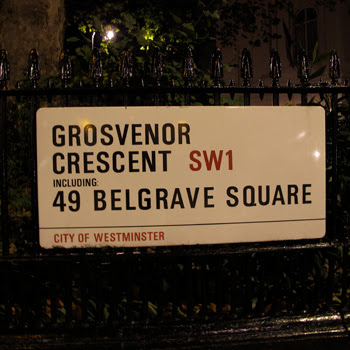 The Circle of Wine Writers had a great Christmas party last night courtesy of Wines of Argentina. We were allowed to hold it in the magnificent Argentine Residence right on the northern end of Belgrave Square. This was a particularly special occasion for the Circle as it marks our 50th anninversary since the organisation was founded by Cyril Ray back in 1960. The party also saw the first copies of the celebratory issue of Circle Update, the Circle's newsletter, marking both the 50th anniversary but also the 100th edition. 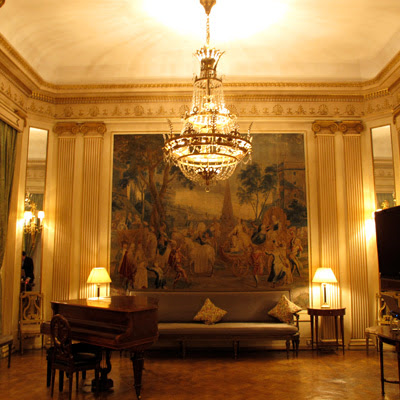 One of the magnificent rooms@The Argentine Residence 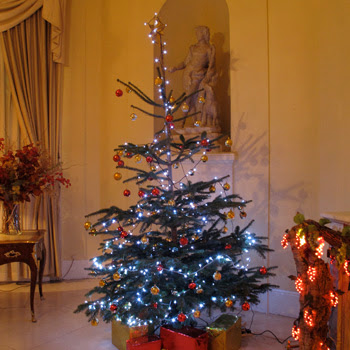 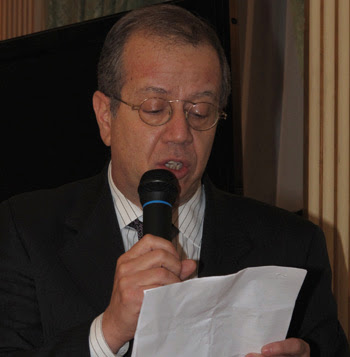 During his speech Minister Osvaldo Marsico announced that the 17th April 2011 will be International Malbec day with events being held in Mendoza, New York and London. Steven Spurrier, president of the Circle, replied. 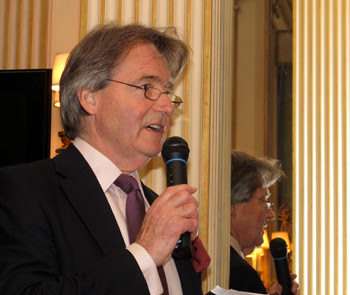 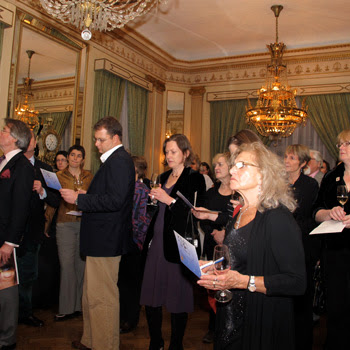 Some of the audience listening to the short speeches 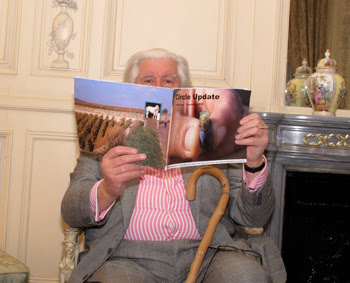 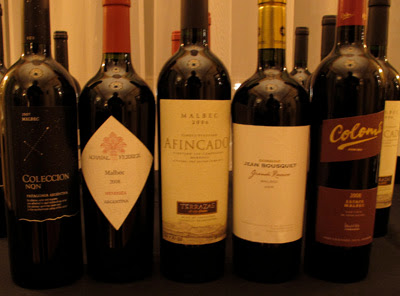 Line up of some of the wines to taste: here a range of Malbecs

Wines of Argentina had organised 32 wines for us to taste and enjoy – sparkling, white, rosé, reds and some sweet wines. The delicious nibbles came from Casa Malevo, a new Argentine restaurant in London run by Diego Jacquet.

Many thanks to Wines of Argentina, the staff of the Argentine Residence, all who supplied the wine and Casa Malevo.

Email ThisBlogThis!Share to TwitterShare to FacebookShare to Pinterest
Labels: Circle of Wine Writers, Wines of Argentina

Good to see the Achaval-Ferrer there Jim. Which vintage was it?

Morning Bob. 2009 was the vintage and clearly the tree wasn't Canadian!

I'm happy to see a successful event. Now that Christmas is approaching, we are also planning to conduct a party for our publication. We decided to have it at Glendale parks and recreation, which is near at Glendale fitness center. I hope our event can be as successful as yours.