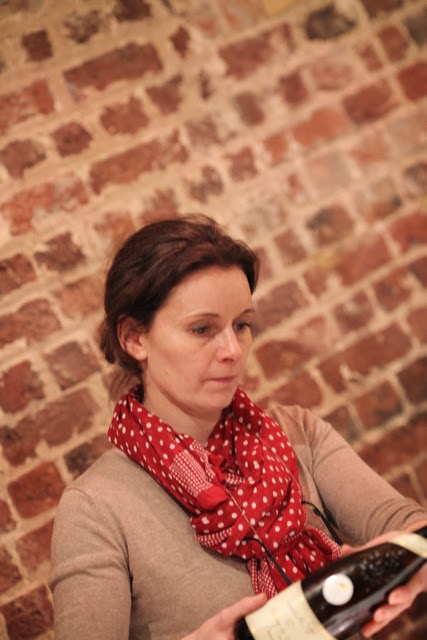 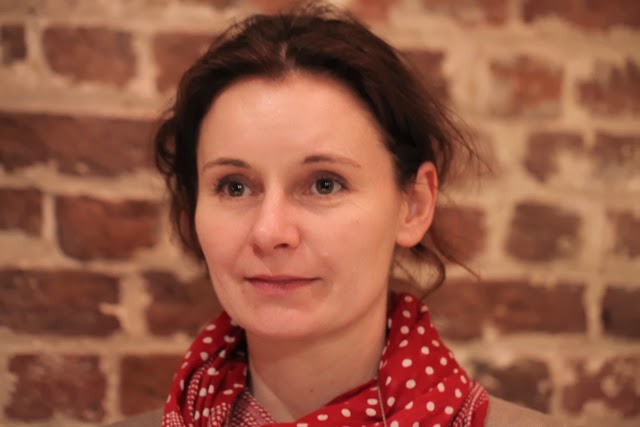 After the French Wine Discoveries tasting a week before the Sydneys' tasting was a second opportunity to see how the 2013 Loire vintage is shaping up. As the vintage was late – some four to five weeks later than 2011, which was decidedly early, the 2013s have had less time to develop.

I tasted only whites from 2013. Some of the Sauvignon Blancs showed high acidity – fine for Loire fanatics but more problematic for anyone would finds high levels of acidity diffiult to take. The Muscadets were clean and lemony. The Muscadets Côtes de Grandlieu from Jérôme Choblet (Domaine des Herbauges) looking promising. There were too few 2013 Chenin's on show to draw any conclusions. 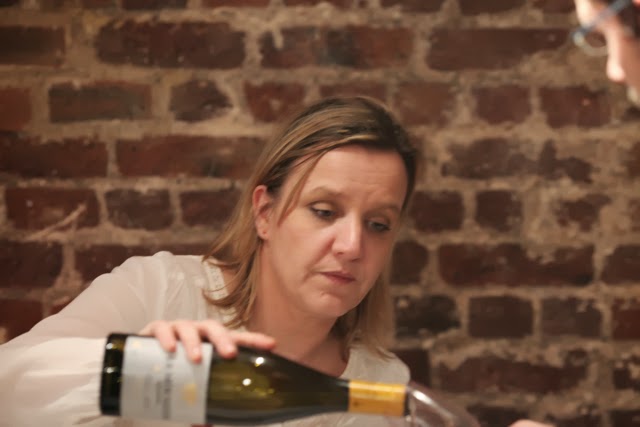 
Among the wines poured by Emmanuelle Mellot were the 2011 and 2012 Génération XIX Sancerre Rouge. The 2011 is very seductive and silkily textured, while the 2012 is powerful and massive – two very different wines. 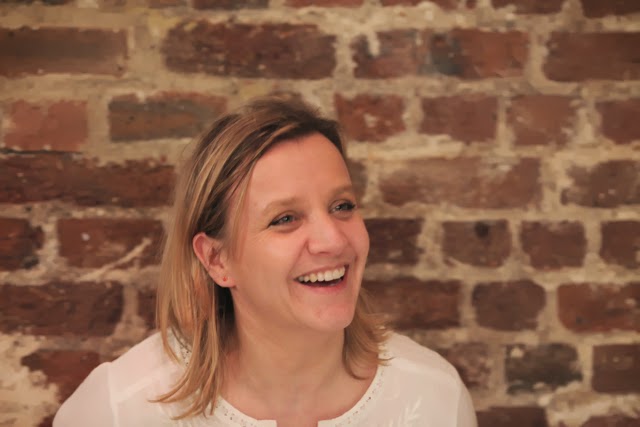 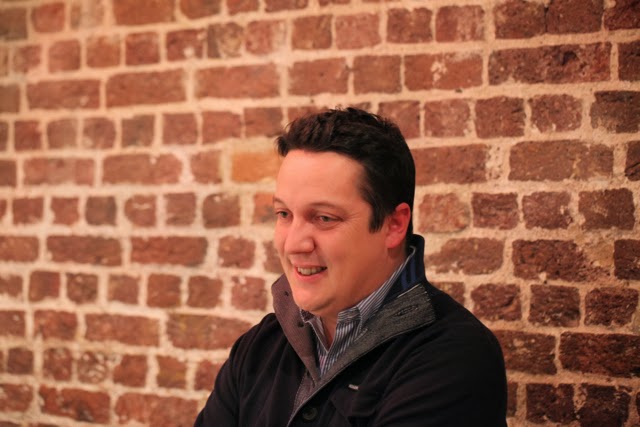 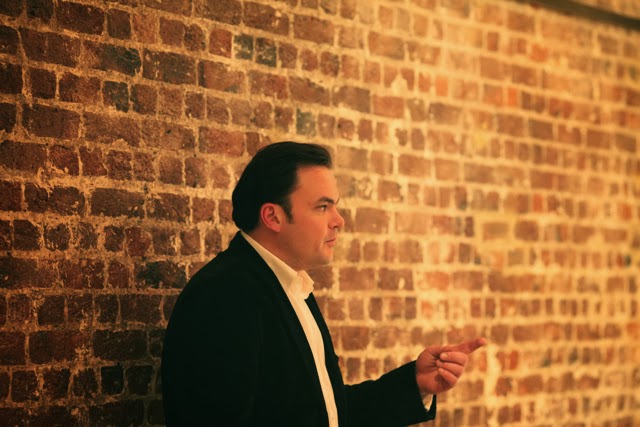 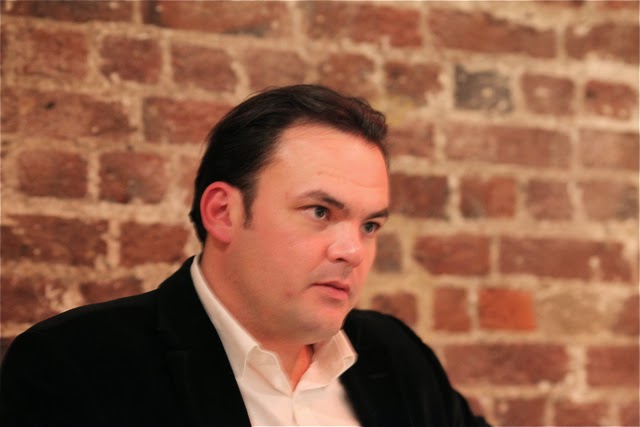 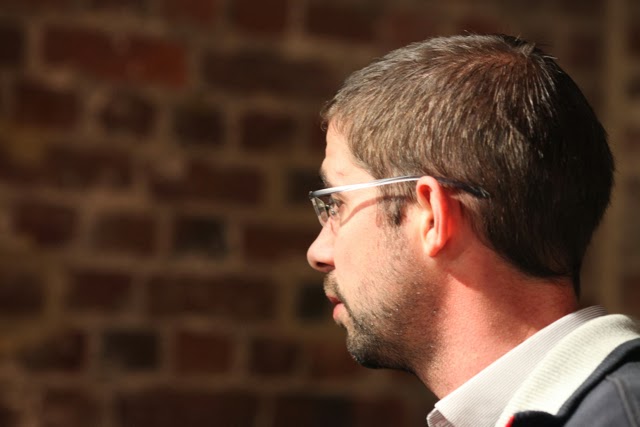 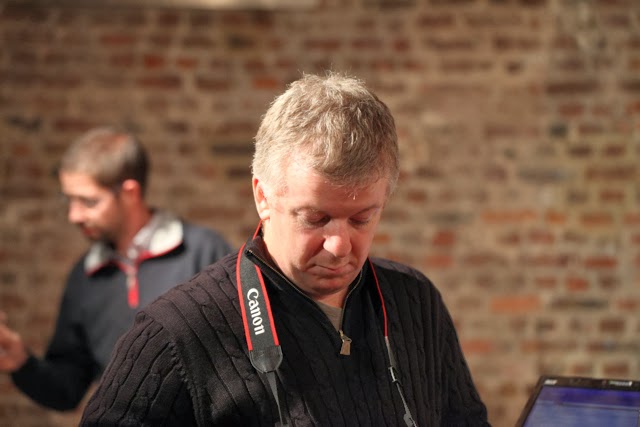