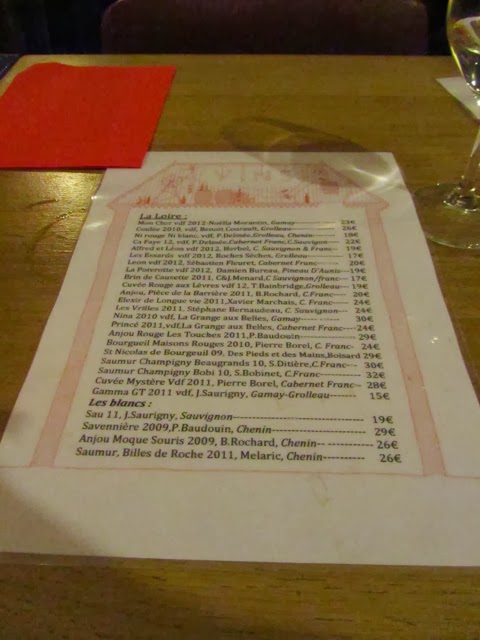 Spent an enjoyable evening at Un Brin Folk in Angers at a soirée organised for the press on the eve of the Salon des Vins de Loire. Wines from lesser known appellations in the Central and Upper Loire featured strongly – at least they did at our end of the room. Yet more evidence that there are now some very good things being made in areas of the Loire. Unfortunately well-spread out involving plenty of travelling!

Here are a selection of of the wines we tried: 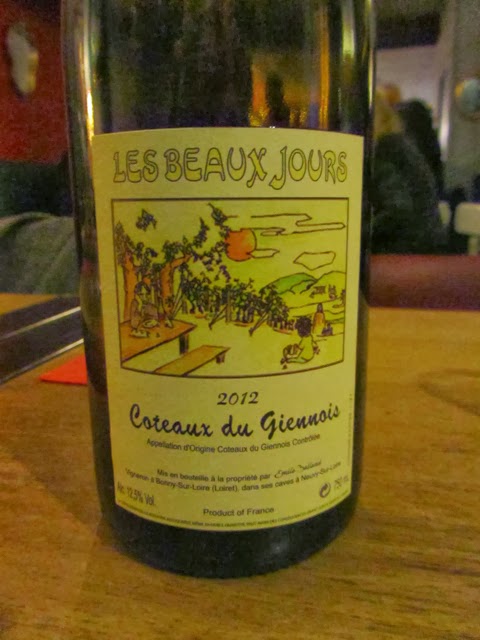 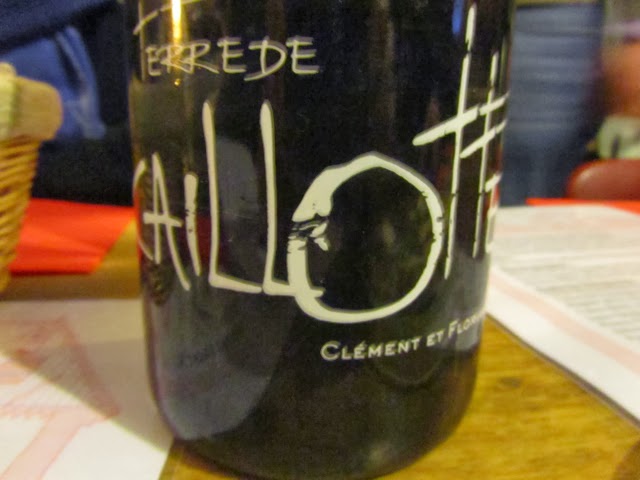 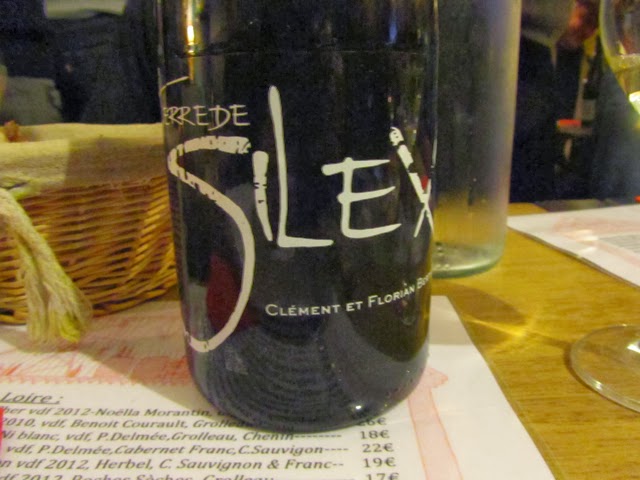 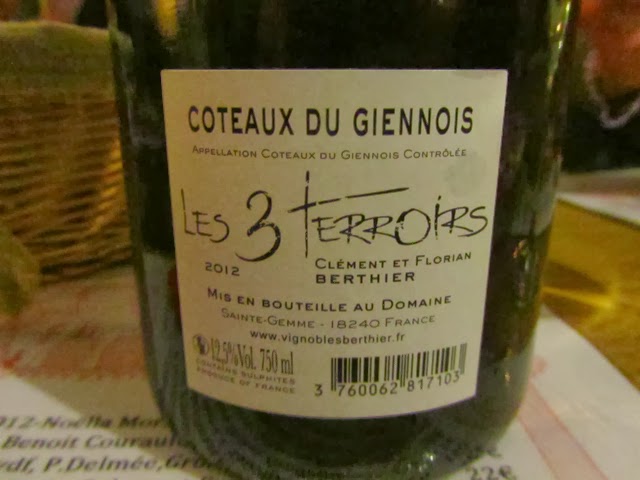 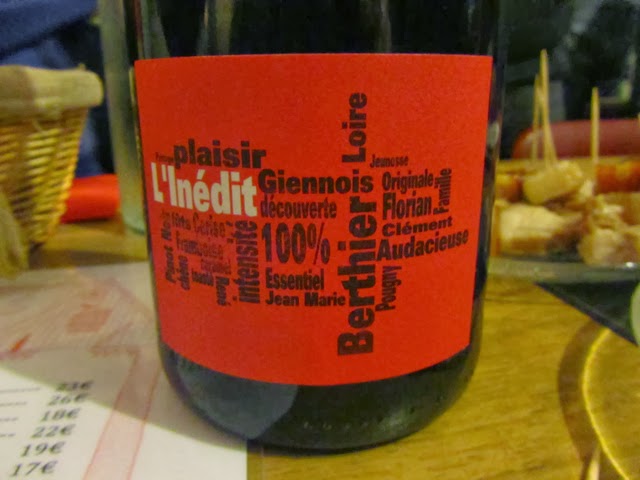 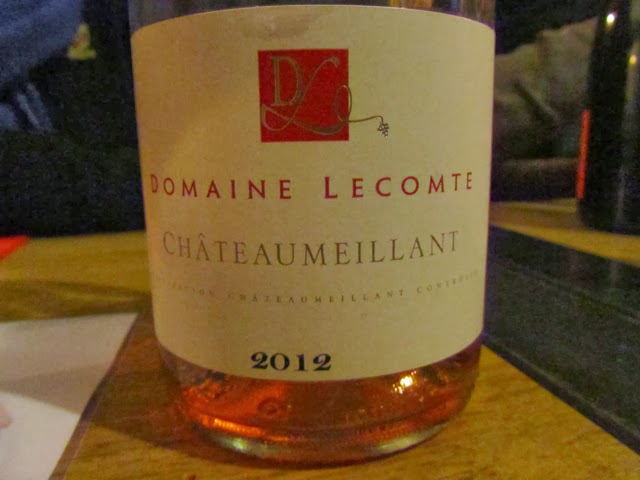 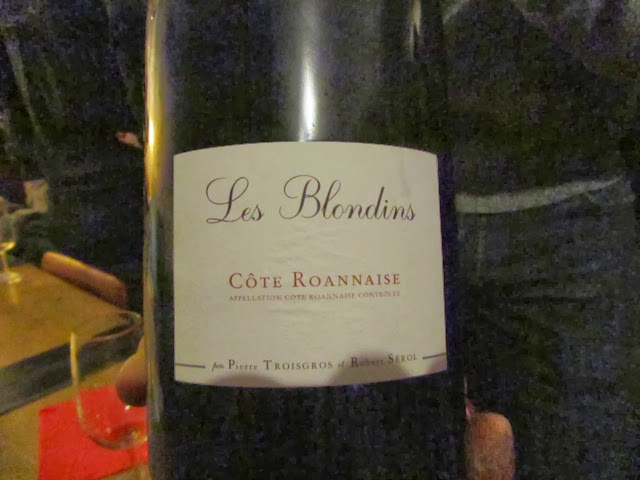 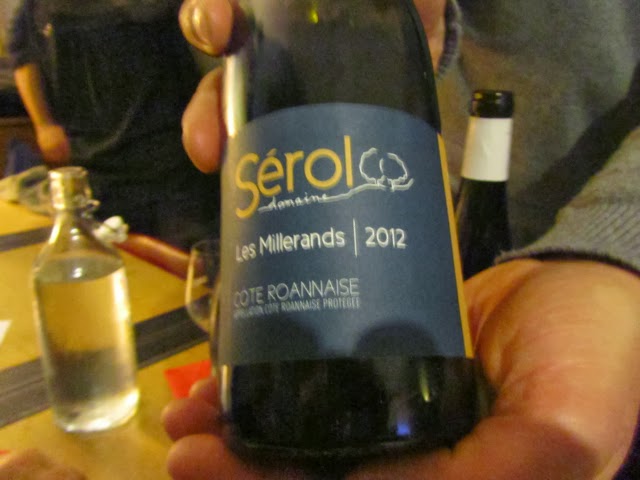 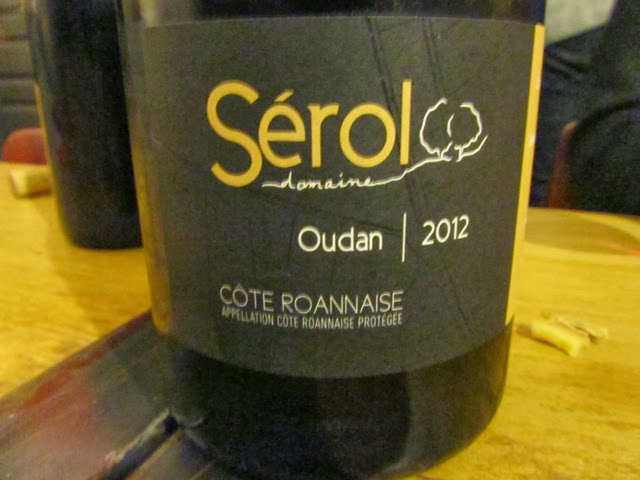 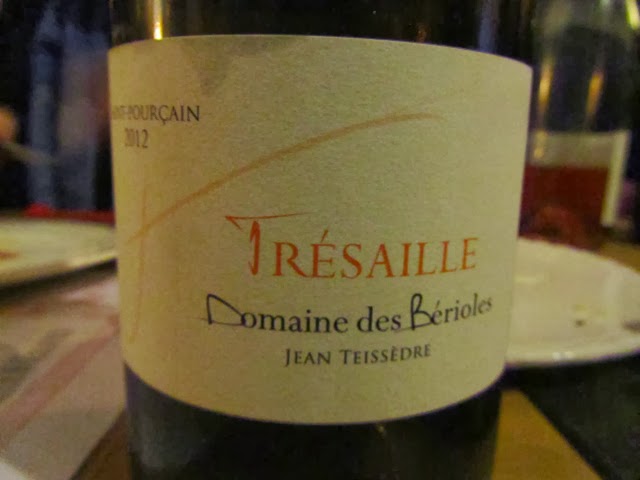 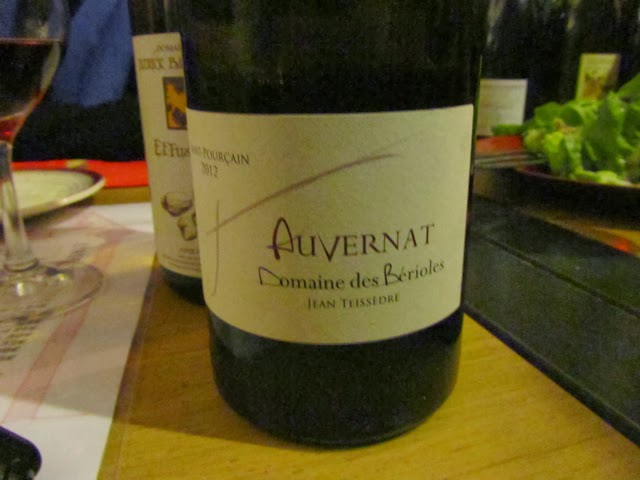 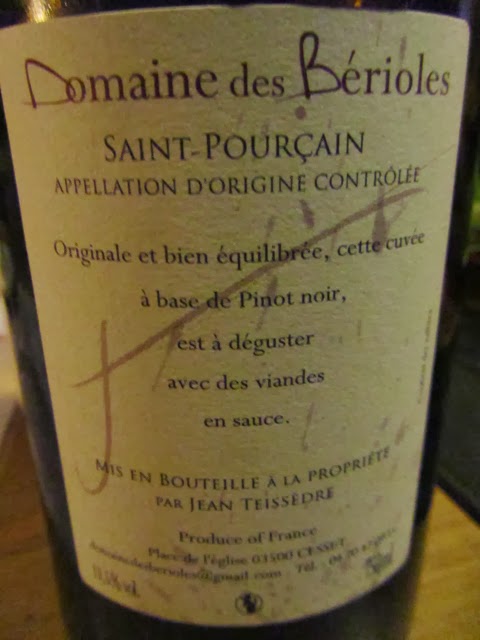