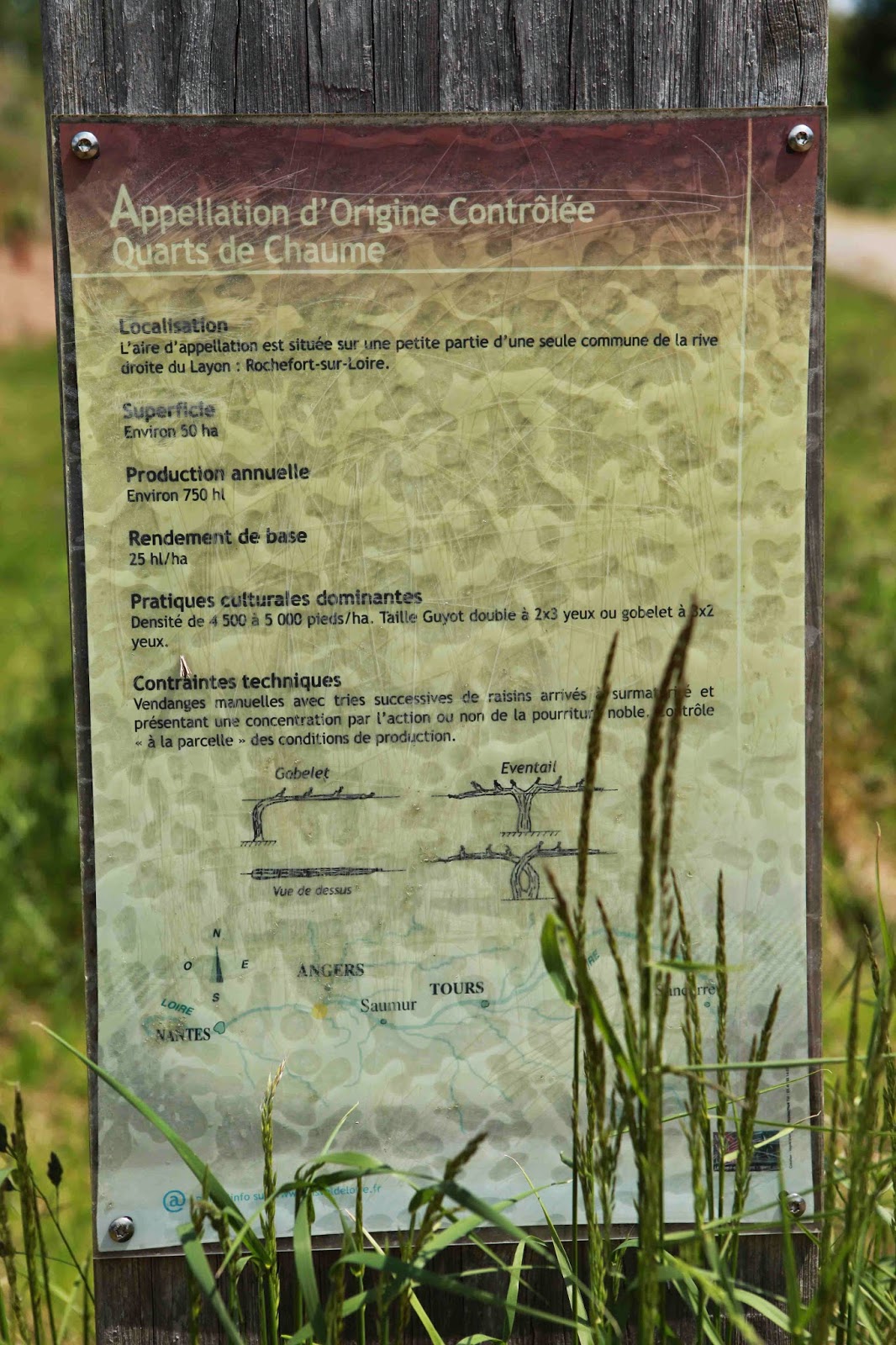 Breaking news:
The Conseil d'Etat has rejected the Domaine des Baumard's attempt to have the Conseil d'Etat annul the 2011 décret that established Quarts de Chaume Grand Cru, while tightening the regulations.

Apparently the judgment, which is due to be posted on the Conseil d'Etat's website, runs to 10-pages. According to Claude Papin (Château Pierre-Bise), who is the president of the Quarts de Chaume syndicat, the judgment opens the way to favoured sites in the Layon gaining premier cru status. Sounds similar to Burgundy's premier cru.

This is very good news and hopefully will finally bring the conflict over the status of Quarts de Chaume and Chaume to an end as there is I understand no appeal on a decision by the Conseil d'Etat – it is France's Supreme Court after all.

Time for the producers to concentrate on making great sweet wine from a very special site and to accept that there will be vintages when this won't be possible.

Time also to work for a revival in the appreciation and popularity of these great wines – they are far more versatile than is often imagined!

More to follow once the judgment has been published. 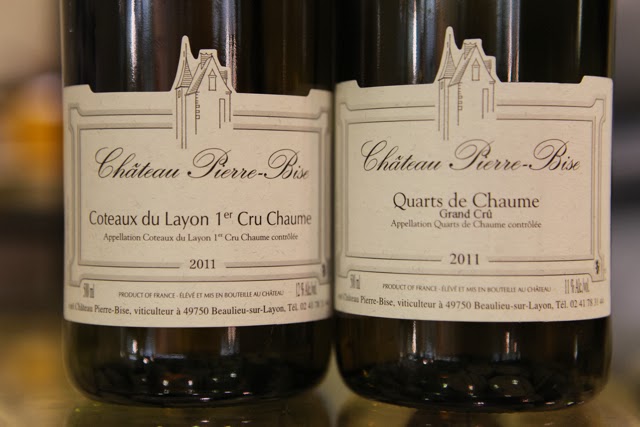 First of all, I’m a great fan of Claude Papin and used to visit him a lot before I had a small business to attend to. This being said, marketing – because that’s what it is all about – is a strange animal. The German have simplified (over-simplified if you ask me) their sweet white wines classification over the last 15 years, in order to make the system more accessible to customers. The French do just the opposite, creating a reglementary hierarchy where none existed. My personal opinion is of no importance : I just insist on this apparent discrepancy.
I will continue to yell to the 4 corners of this planet (which is a round sphere) that chenin en riesling work miracles anyway.

Luc. Many thanks. I well understand the danger of over-complicating matters but in this instance the AC name hasn't changed just grand cru added.

The case is, however, more than the addition of grand cru but the regulations tightening up the Quarts de Chaume – reducing yields, raising ripeness requirements and forbidding cryoextraction/cryoselection with transitional arrangements allowing it until after the 2019 harvest.