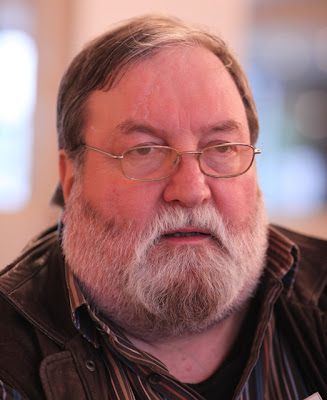 Very sad to learn this morning that John died recently of heart failure aged 65. (I believe he died on 19th October and there was a quiet family funeral.)

A great and generous character, a fine wine writer – amongst the very best. Spain had the good fortune to have his love and attention – a wonderful and very professional ambassador for Spanish wines. How very distant from the tawdry goings on in parts of Spain exposed at the end of last year.

John had been in declining health for a number of years but this did not quench his enthusiasm. Unfortunately he was involved, through no fault of his, in a very serious car accident involving a lorry at the end of the 1990s and this may have been a contributory factor.

The October edition of Circle Update, the newsletter of the Circle of Wine Writers, will be published next Wednesday and will feature appreciations and tributes to John. If anyone would like to contribute memories of John, please email them to me by Tuesday morning to budmac@btinternet.com

Will certainly be raising this evening a copita or so of Sherry to his memory. 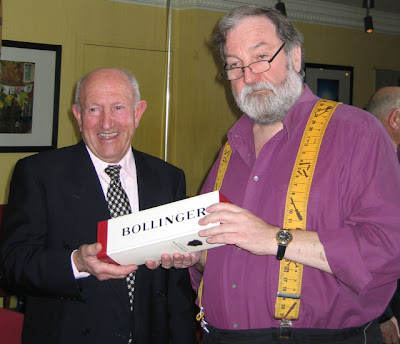 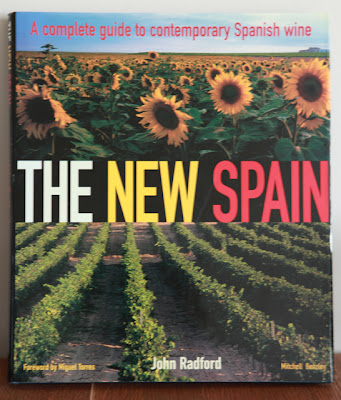