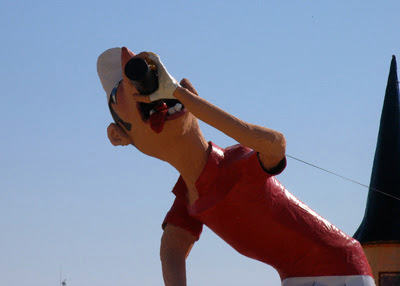 So the UCI is due to give its considered reaction on Monday (22nd October) to the USADA report on Lance Armstrong, which was published on Wednesday 10th October. Although it is only 10 days since the report was published, events have moved fast leaving the UCI behind. To be fair to the UCI they could hardly have given an instant reaction to the USADA report with its many appendices running to over a 1000 pages. If the UCI had instantly accepted the report they might well have left them open to legal action from Armstrong's lawyer for being over hasty. As it is the UCI are giving their response well within the statutory period of 21 days allowed – deadline 31st October.

Unfortunately for the UCI events have moved on – Armstrong has lost many of his sponsors – Nike, Trek etc. only Oakley sunglasses remain on board. He has resigned as chairman of his charity Livestrong. Johan Bruyneel has been sacked as manager of RadioShack-Nissan, Matt White has stepped down as sports director of Orica-GreenEDGE and from Cycling Australia, while Levi Leipheimer  who admitted doping in his testimony to the USADA has been sacked by Omega-Pharma-QuickStep. On Friday Rabobank, a long-term sponsor.

Christian Prudhomme of the Tour de France has accepted that Armstrong should lose his seven victories, although Prudhomme's organisation does not have the power to strip him of these victories. Instead it is down to the UCI.

What will the UCI decide to do with the USADA report? They can either accept it or ask for it to go to arbitration. Difficult decision for the UCI, especially as the report includes testimony alleging that the UCI covered up positive tests for Armstrong. Given the reaction against Armstrong should the UCI decide to go to arbitration the criticism the organisation already faces is only likely to grow.

Perhaps they will accept the bulk of the report thus stripping Armstrong of his victories, while rejecting the accusations of complicity in the scandal.

What of the impending court case against Paul Kimmage due to be heard in Switzerland in December? Will Hein Verbruggen and Pat McQuaid drop the action? The defense fund in support of Kimmage has now reached $63,543.52 from 2078 donors. If Verbruggen and McQuaid plough on with this foolish action the fund is likely to grow more rapidly as the trial date approaches and some deep pockets may be prepared to contribute.