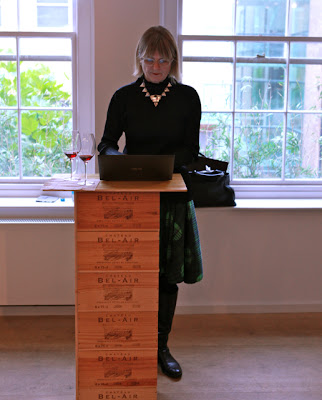 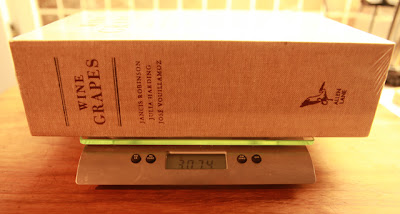 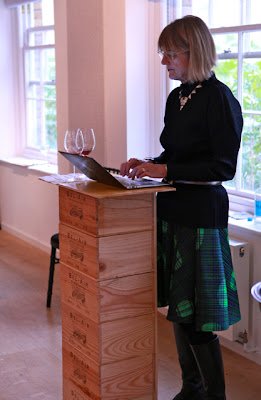 Initial test with a small laptop before experimenting with Wine Grapes

First word to Jancis Robinson MW:
‘While the range of varieties now knowingly and deliberately used for commercial wine production has expanded enormously in this new century, our knowledge of the relationships between these varieties is infinitely greater than it has ever been. Thanks to the DNA profiling that has been applied to grapevines since 1993, specialists such as Dr. José Vouillamoz (who identified the parents of Sangiovese in 2004 and two years later discovered a fascinating family relationship between Pinot and Syrah) now understand so much more about the pedigrees of the world’s plants, including grapevines.

As those who read this book will learn, a mere handful of ‘founder varieties’ (similar to ‘founder crops’) such as Pinot, Savagnin, Nebbiolo and Tribidrag are ancestors of dozen of often much more familiar grapes, and it looks increasingly likely as though an enormous proportion of the grapes we know today are members of a few key families, all illustrated in our unique pedigree diagrams. As ever, the study of wine grapes tells much about social history and the movement of people and conquerors.’

Firstly Wine Grapes is a beautifully produced reference book with an appropriately weighty feel. The authors estimate that there are now some 10,000 different varieties but members of half a dozen species. However they limited themselves to 1,368 as ones known to be producing commercial quantities of wine. They expect this number to increase and would like to be kept informed through contact@winegrapes.org

We can expect to see an e-version sometime next year and hopefully a website that will allow Wine Grapes to be updated for it is almost inevitable that a book of this kind will start to be out of date from the time it is published.

As is the case with the entry on Meslier Saint-François – ‘almost extinct, historic French variety’. Wine Grapes cites a parcel in the Coteaux du Vendômois planted from cuttings by Charles Joumert in Villiers-sur-Loir. However, there is also a known parcel in eastern Touraine in the commune of Choussay, just to the west of Oisly. Here Lionel Gosseaume (www.lionelgosseaume.fr) has a few rows of old vine Meslier. Originally, during the 1950s and 1960s Meslier, which can be productive, was sent to Germany to make Sekt. I suspect that there may still be other parcels of Meslier Saint-François around Oisly and its neighbouring communes. 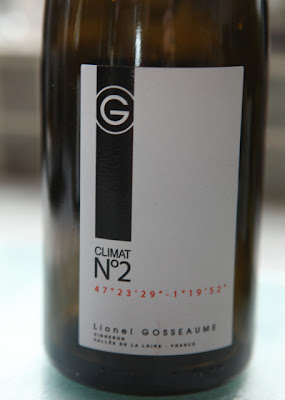 Last year from grapes picked in 2009 Gosseaume bottled a blend of 50% Meslier Saint-François, which had been aged on its lees for two years, with the same quantity of Sauvignon Blanc. Called Climat No2 it is sold as a Vin de France. I first came across Lionel and his Meslier Saint-François at the 2011 Salon des Vins de Loire.
It is very rare for me to buy a wine book but I had no hesitation in buying Wine Grapes from Amazon for £78. 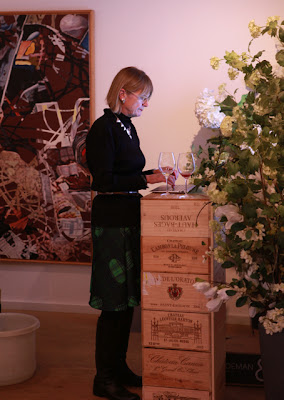 Jancis Robinson Wine Grapes lectern
Proud new owners of Wine Grapes, who are finding it a struggle to deal with the weighty tome, will be delighted to learn that help will soon be at hand – a special Jancis lectern should be available shortly. Yesterday at the Lea & Sandeman, Jancis was busy testing a prototype column of wine boxes (six high). Once testing is complete these lecterns should provide the ideal perch – both in comfort and style – for your copy of Wine Grapes and may be available as a joint purchase through Amazon.

Pricing is still to be decided but it is likely that this will depend upon the provenance of the wine boxes with the Château Bel-Air, Premières Côtes de Bordeaux at the entry level going up to the First Growths and the DRC collection.