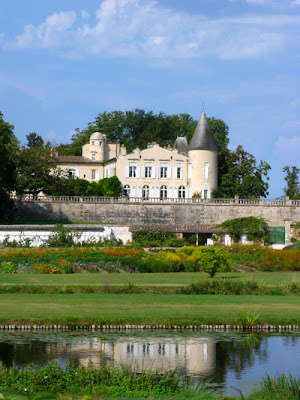 Following a hearing in Bordeaux 1855 appeared on this news bulletin on 24th September. The case against 1855 was presented by Hélène Poulou, a Bordeaux based lawyer who has already won a judgment against 1855. The item on 1855 starts around 8.30 minutes in. As well as an interview with Poulou, there are also comments from the head of the CIVB (Conseil Interprofessionnel de Bordeaux) expressing concern at 1855 and the damage their failure to deliver wines their clients have ordered is having on the reputation of buying Bordeaux en primeur.

Despite the failure of Groupe 1855 to deliver wines and claims to bailiffs that it has no money in the bank, it has just acquired the Le Havre based  Caves de la Transat, which has two shops in Le Havre, one in Rouen and one in Paris.

Just a question of how long it takes the 1855 'arnaques' to wreck the business. Another French wine company to avoid!