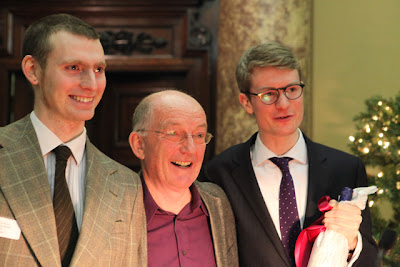 Matthew Brass (a runner-up), Oz Clarke (still eligible to enter next year), and Nicholas Jackson (a runner up)
Barley Blyton is the winner of the 2011 Young Wine Writer of the Year Award. Unfortunately she was away in Los Angeles, so unable to be present but many congratulations to her and all the entrants (some 25) for the high quality of their entries. Congratulations to the four runners up: Matthew Brass, Tom Constable, Nicolas Jackson and Hugh Jones. Tom and Hugh were also away. The presentation was hosted by Wine Australia at Australia House, LondonAustralian 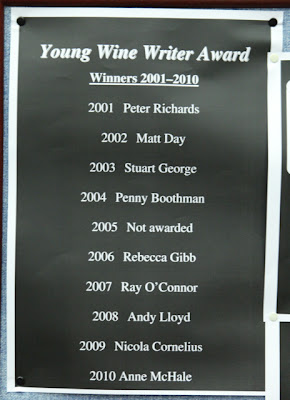 The previous winners of the YWWA: Peter Richards is now an MW 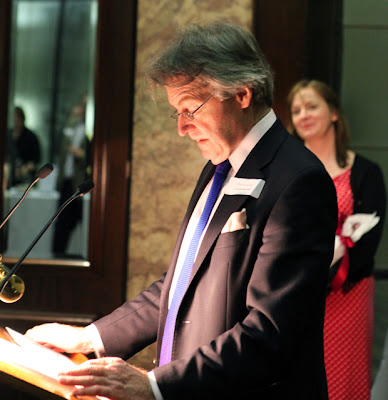 Steven Spurrier, chairman of the Circle of Wine Writers 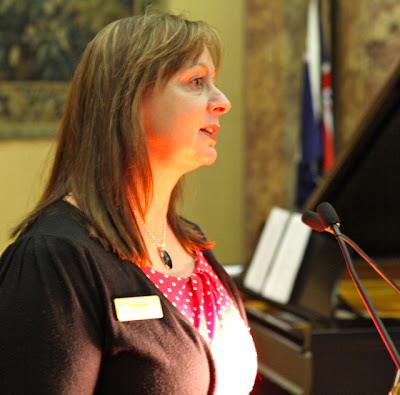 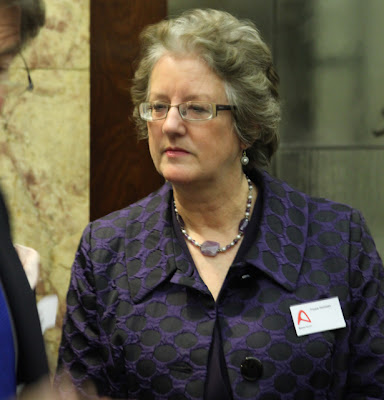 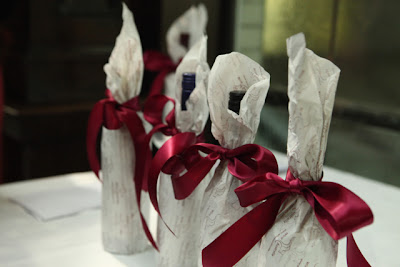 Bottles of Australian wine for the runners up 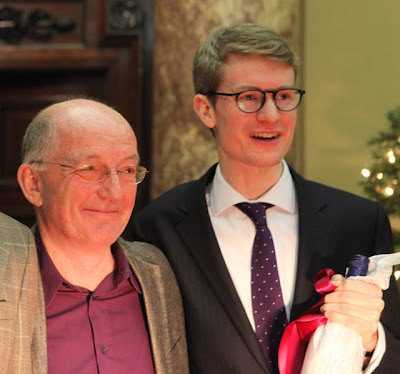 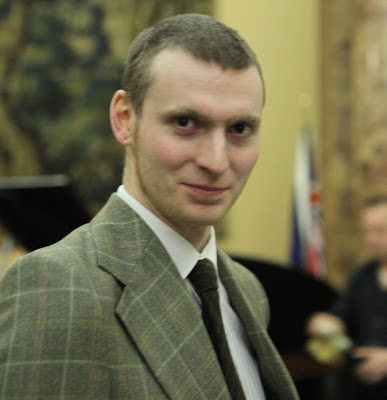 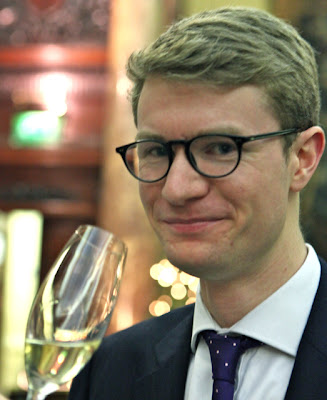 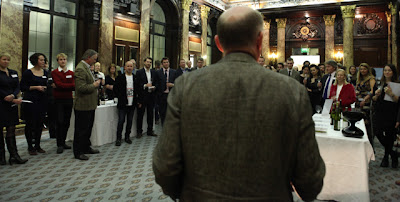 Oz, who accepted Barley's award on her behalf, making his keynote speech 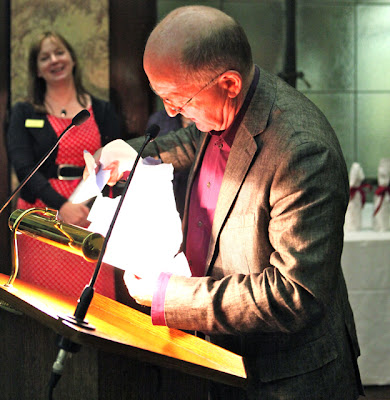 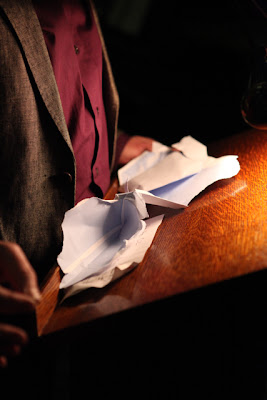 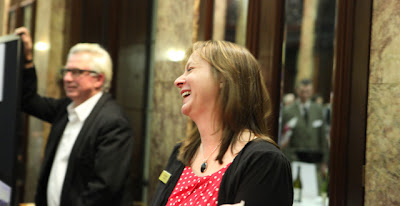 Yvonne May enjoying the joke 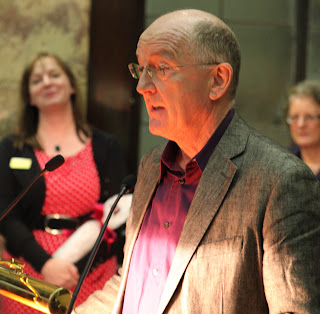 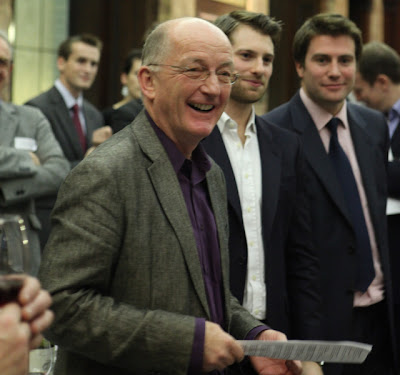 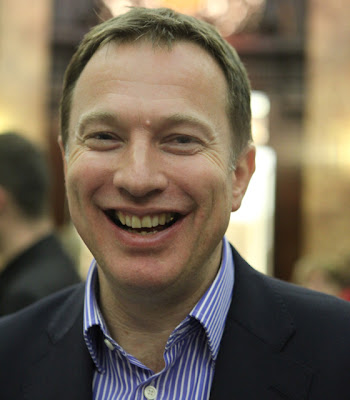 Is Barley Blyton a relative of Enid?
If yes, it means the Famous 5 stand a chance...

Hervé. A very perceptive question. If so where are Noddy and Big Ears and what are their wine choices?

Personnally, I was more keen of The Secret Seven. Therefore my relatives used to call me Snow White, at least in private circles, especially when it was time for us to go home from work (Heigh-ho).
Another matter all together: Oz may have lost his cheque in Brass’ jacket – especially the pocket. With some .... wizardry, he may then appeal to (the) Constable to gain access to the circle of dead poets, aka Dead Poets’ Society. Steven Spurrier would agree. I was once a customer of his, not so much for wines but certainly for the biscuit, at the “Caves de la Madeleine”. Still: Cheers, Yachi da or ... Proost!

Luc. You have always had more adult tastes...