Three more from a Majestic weekend 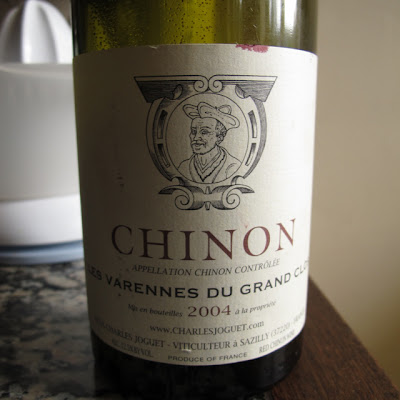 2004 Les Varennes du Grand Cru, Chinon, Charles Joguet
Three more from the Loire selection from Majestic Wine that we enjoyed over the first weekend of December.. See first post here.
It is relatively easy to make good wine in favourable vintages much more tricky to make good wine in difficult vintages. For many producers 2004 in the Loire was a vintage of quantity rather than quality, especially in reds, so a success in 2004 is a mark of a good producer. Certainly this 2004 Les Varennes du Grand Clos, Chinon, Charles Joguet (£14.99 but currently unavailable), which comes from a vineyard on the southern side of the Vienne to the east of the Joguet headquarters and winery in Sazilly and just to the east of the better known Clos de la Dioterie, showed impressively well. Still youthful with considerable concentration of red and black fruits, it doesn't have the opulence of 2005 or 2009 but it does have a slightly austere structure and acidity that makes it a good food wine. This bottle is an example of the improvement shown in the Joguet wines following the return of François-Xavier Barc to the domaine in 2003. 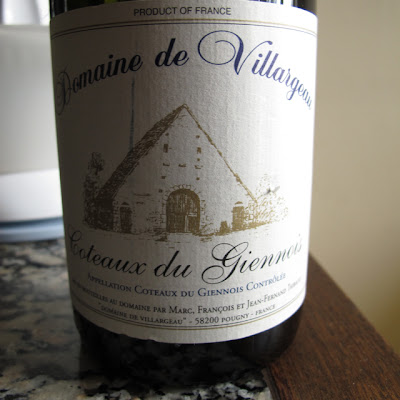 This crisp and citric white – 2010 Coteau du Giennois, Domaine de Villargeau (£9.99 or £8.99 per bottle when you buy two)– made an excellent aperitif. White Giennois is always made from 100% Sauvignon Blanc and has the typical freshness of the 2010 vintage. This comes from a family domaine in the commune of Pougny, just over 10 km to the east of Cosne-sur-Loire. 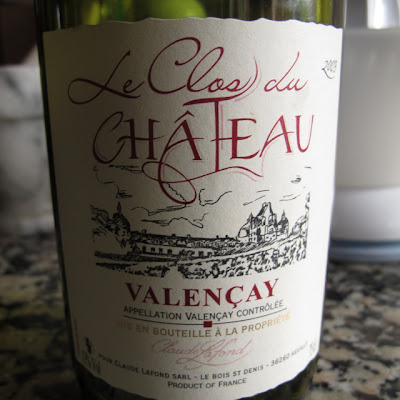 2009 Clos du Château, Valençay, Claude Lafond
Claude Lafond is a leading grower in Reuilly but he also looks after vines in Valençay with a three hectare parcel facing the château of Talleyrand. Sauvignon Blanc makes up the majority of the blend of the 2009 Clos du Château (£8.99 or £7.99 when buying two bottles but currently out of stock) with some Chardonnay to round it out. This is quite a bit softer than the Villargeau – partly due to the presence of the Chardonnay but also because the 2009 is a riper more opulent vintage. 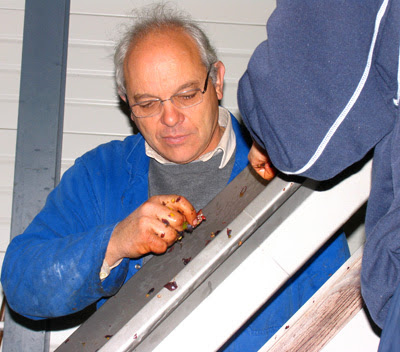 Claude Lafond checking fruit in Reuilly during the 2009 vintage 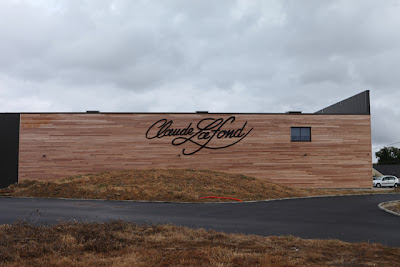