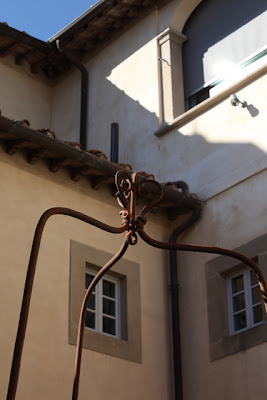 Santa Maria al Prato Convent
Our first stop was the new headquarters of the Chianti Classico Consorzio in Radda in Chianti in the Santa Maria al Prato Convent. The Consorzio bought this building ten years ago. It needed extensive renovation and these finished the day before our arrival. The attractive little town of Radda is very significant in the history of Chianti Classico as it was here in the Hotel Vignale that the Consorzio was founded in 1924. 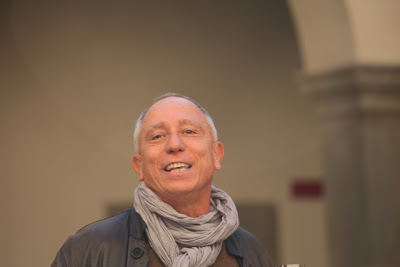 Marco Pallanti
We were welcomed by Marco Pallanti, the president of the Consorzio and one of the owners of the Castello di Ama estate, and by Silvia Fiorentini, marketing and communications manager for the Consorzio. The Santa Julia building will be used for receptions, conferences etc. It won’t, however, be the Consorzio’s offices. These are currently in the birthplace of Machiavelli but will be moving soon to new premises close to the main road between Florence and Sienna as the space has become too cramped. 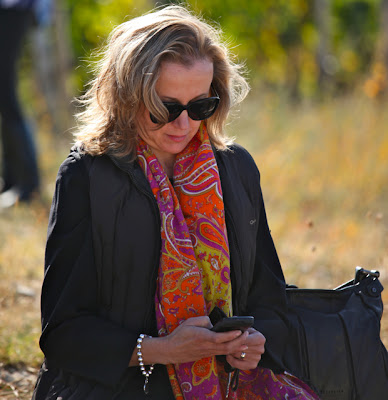 Silvia Fiorentini
The more significant piece of news for wine drinkers is that the Chianti producers are looking to add a third tier to the Chianti Classico hierarchy. Although no details were given it looks like this will be like a system of crus or Chianti ‘Villages’. The announcement will be made next year. This may help top Chiantis leapfrog the often disappointing and pricey ‘super Tuscans'. Given the producers’ pride in the area and the emphasis on the region’s terroir, it remains surprising that for many producers their most expensive wines are IGTs, often starring Cabernet Sauvignon and Merlot, and not their Chiantis. 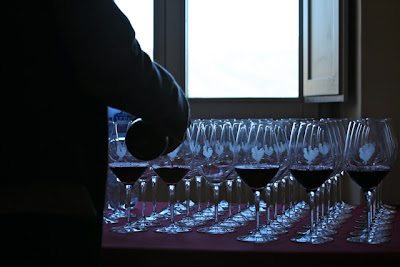 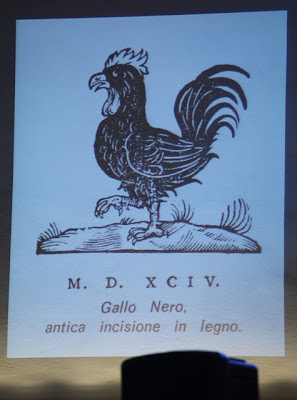