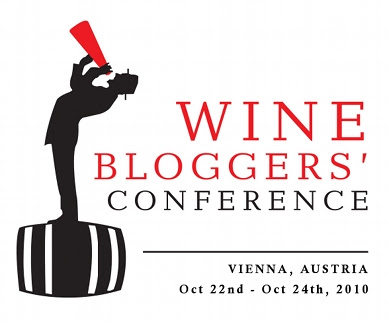 There is an interesting interview by Bernard Burtschy with Robert Parker posted on Le Blog du Grand Jury – particularly interesting following Elin McCoy's presentation  on Friday at the European Wine Bloggers' Conference. The interview was originally published in L'Amateur de Bordeaux in French. Initially Bernard covers the 2009 Bordeaux vintage but then finishes by asking Parker about his views on the internet.
The quote here gives a flavour:
'It is my experience that the more "white noise" that comes from free wine forums and blogs, the higher the amount of irrelevant, badly written, grossly incompetent, and negligent wine information is posted. If anything, the proliferation of free wine forums and blogs has actually pushed more and more people to seek out experts who do the work, who have no agenda, who study and appraise the situation fully.'
Read the rest here.
Unlike Elin McCoy, Parker clearly believes that the internet has actually strengthened the position of 'ivory tower' critics. It would be interesting to have some hard facts on who the younger generation of wine drinkers get their wine information and advice from and who they trust.
Incidentally I think the term 'ivory tower' can only be applied to a few critics as a number of the top wine writers spend a lot of their time visiting vineyards around the world.

See also my report on the conference here.

This sounds like a guy who knows his influence is waning and is looking for whatever "spin" he can put on his business to keep it alive a little longer.
The fact that he dismisses the blogosphere as "white noise" shows how out-of-touch and afraid he really is...

Wayne. Thanks. I have to agree some decidedly strange comments here, although Parker certainly remains very influential for top Bordeaux.