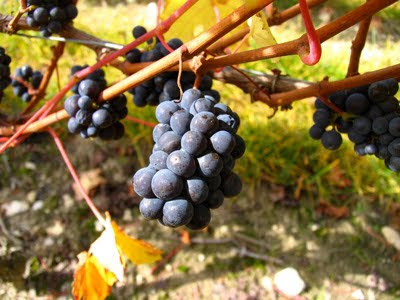 Pinot Noir@Sancerre 2008
Day one of my two days spent in Sancerre tasting at the Bureau du Centre in early June concentrated on whites from Pouilly-Fumé, Quincy and Sancerre. On the second day it was the turn of reds from Menetou-Salon, Reuilly and Sancerre with those from Sancerre making up the majority. The wines were tasted blind.
There were 25 red Sancerres – all from the 2008  vintage, except for one 2009. Of the 25, 13 were matured in tank and 12 in wood. It was evident from the tasting that at least for the 2008 vintage producers had two options. Either to make a very light cuvée, concentrating on the fruit and extracting very little tannin or to make a more serious concentrated wine which needs to mature in wood to soften the tannins. Otherwise you may well end up with a wine that has severe tannins, at least in its youth. All of the best noted wines here were matured in wood. 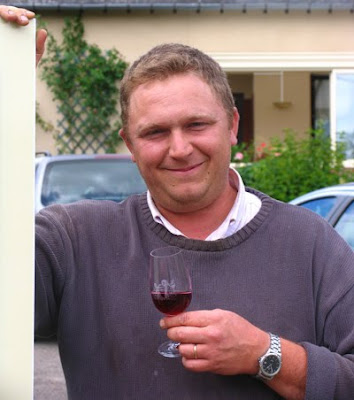 François Crochet
My top wine
2008 Reserve de Marcigoué, François Crochet
From a  small parcel of vines (0.5ha) with a yield of between 35-40 hl/ha and picked by hand. matured in demi-muids (500 litre) for 12 months. This has excellent concentration of black fruits allied with a freshness that gives balance.