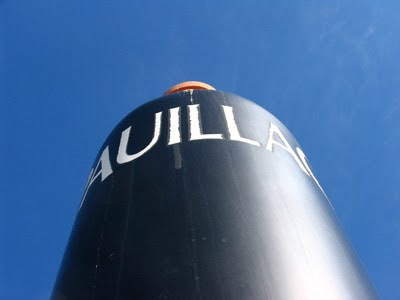 Large format bottle on the Quai Antoine Ferchaud, Pauillac
A time trial in cycling is often called the race of truth – pitting one rider against another without the support of a team. At 52 km, today's trial is quite a long test for the riders. It is widely expected that Alberto Contador will increase his slender eight second lead over Andy Schleck today on the virtually dead flat route from Bordeaux to Pauillac past some of the world's most famous wine châteaux. The only First Growth riders might catch a glimpse of will be Latour. 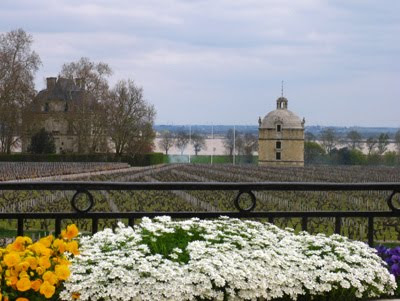 Part of Latour from Pichon-Lalande
The time trial has already started. Last rider – Contador will be off around 4pm French time. So far Tony Martin, who nearly won the Prologue back in Rotterdam, has set the fastest time and at the first intermediate check Fabian Cancellara was nine seconds slower than Martin. Still a long way to go, however.
PS The second time check has just come up with Cancellara now nine seconds up on Martin. 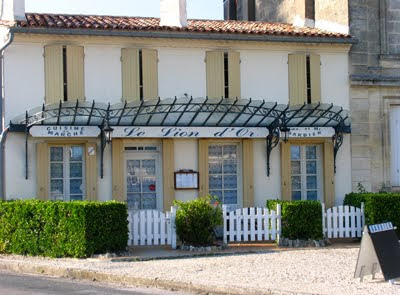