The Bunch – once there were 'eight' – now there are five 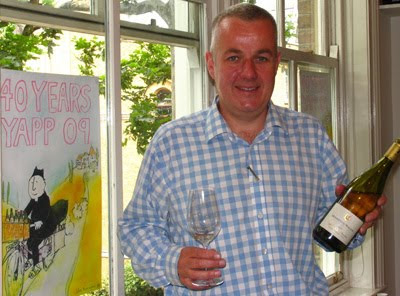 
I went to the Bunch tasting today. The Bunch is a grouping of some of England's most distinguished independent wine merchants – the Blue Ribands of the sector with at least two companies with Royal Warrants and one of these chaired by the Clerk of the Royal Cellars. Founded some ten or 12 years ago they have now rather shrunken in number – starting with eight merchants* there are now down to just five. The founders members of the Bunch were: Adnams, Armits, Berry Bros & Rudd, Corney & Barrow, Lay & Wheeler, Laytons, Tanners and Yapp Brothers. A key criteria for membership is that the companies are independent.

It's only too easy to imagine what Agatha Christie would have made of this – a tale set over a long weekend in a stately home with the eight merchants meeting up for a jovial weekend. Initially there are eight places set round a magnificent oblong table but soon one chair disappears, then another followed by another. Uneasy glances around the table – who will go next............?

Laytons were the first to go – bought by Jeroboams. Next, in 2008, Armit sold out to the Dutch Baarsma Wine Group. This year Majestic snapped up the ailing Lay & Wheeler. 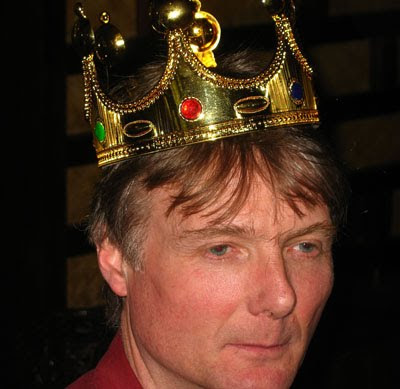 I'm delighted that John Livingstone-Learmonth (http://www.drinkrhone.com/) has graciously agreed to supply odds on who will occupy that last chair around the dining-table, who will go next and, who, the Bunch might recruit if they decide to make up their numbers. Indeed it is understood that The Bunch are looking to recruit new members. "The wheels are in motion," commented Jason Yapp. Deservedly known as King Rhône, John is also a nonpareil when it comes to his mastery when setting odds – the likes of Magic Meg of Penge are but distant substitutes. Further details will be posted as soon as I have them from the Monarch of the Turf.

* Unfortunately this is incorrect as I have been rightly reminded by Jason Yapp (see below). There have only ever been seven members maximum at any one time. However, pleading artistic licence on behalf of Agatha, the table will continue to be set for eight.

Jason Yapp: 'At the risk of qualifying for Pedants Corner I must point out that the Bunch has never had 8 concurrent members.

The orginal [magnificent?] 7 were:

Then Armit withdrew their membership and we dropped back to 6 where we remained until Lay & Wheeler were bought by Majestic earlier in the year.

We were never 8 because that’s too many people to share a decent bottle of wine. That said I am hopeful that we will recruit a 6th member not least because logistically it’s a much better number if ever we colloborate on a mixed case offer.

While we wait for John's deliberations, here are details of the two Loire wines shown at the today's tasting. 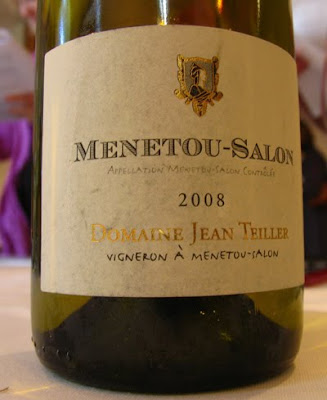 Yapp Brothers showed the 2008 white Menetou-Salon from Domaine Teiller (£11.95), which was very typical 2008 – strong mineral character, very precise but with some palate concentration and good length. 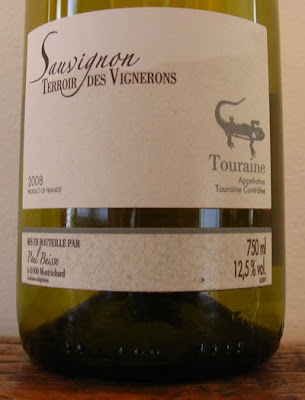 
The other Loire white (no red Loires were shown) was put up by Adnams – the crisp and crunchy 2008 Touraine Sauvignon 'Terroirs des Vignerons' from Paul Buisse (£6.99) with a slightly catty nose and gooseberry flavours, clean length with a touch of greenness in the finish. Interestingly different in style to the Menetou-Salon – one for those who like a slightly aggressive and assertive edge to their Sauvignon Blanc. My preference was for the Menetou but it is another £5.