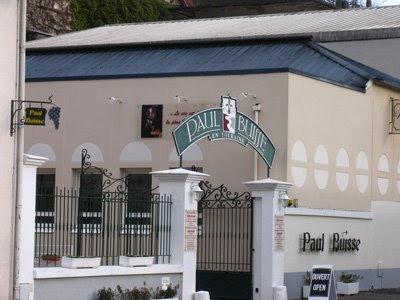 Visit this morning to Paul Buisse, a long established family négociant in Montrichard, mainly to taste some of the 2008 whites but also some of the rest of the range. 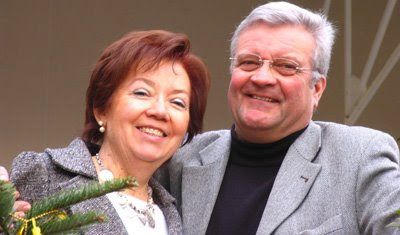 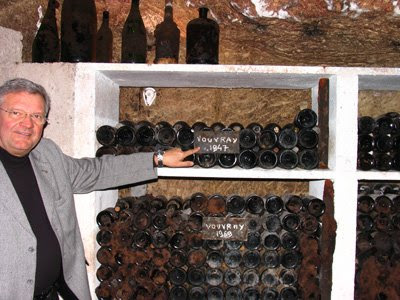 Paul points to his birth year 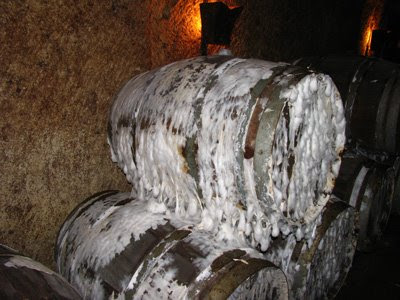 Fungus growing on the barrels in the cellars.
The barrels are cleaned every two or three years.
The cellars at Paul Buisse are unusual as they rise upwards
instead of down, which is the norm.