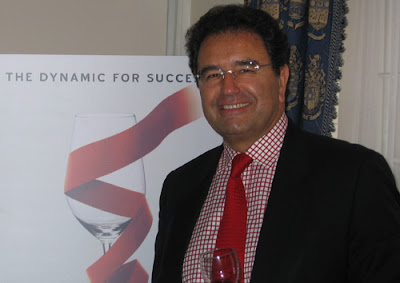 In the lead-up to the bi-annual Vinexpo wine fair at Bordeaux, Vinexpo always commission useful research to drum up interest in this ‘hell on earth’ event. My policy has always been to thank them for the research and stay as far away from Bordeaux in mid-June as possible.
Posted by Jim's Loire at 22:19