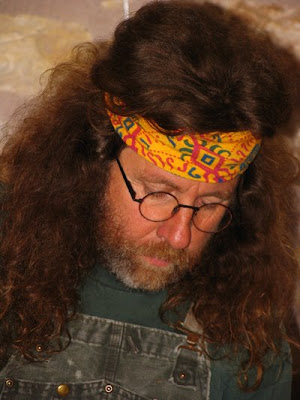 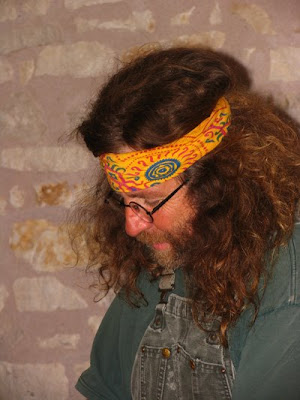 Message from Christian Honorez – long Didier’s UK importer, first with H&H Wines and now Genesis Wines Ltd.
'It is with great sadness that I heard that Didier Dagueneau has died. My thoughts are with Suzy and her children, also of course to Charlotte and Benjamin, Didier’s older children, and Nathalie and all the members of the team.

Didier was not only my friend but also, since 1985, my guide and reference in the wine world. I learned a lot from him and he is going to leave a huge empty space.'
Christian

The accident happened at the hamlet of Jaubertin in the commune of Hautefaye, some 35 kilometres south east of Angoulême, around 16.15 on Wednesday afternoon. The microlite (ULM) stalled almost immediately after take-off, crashed to the ground and caught fire – completely destroying the plane and killing Didier. His sole passenger, Serge Lavarenne, who managed to escape from the plane, was seriously injured. Didier and Serge had flown down from Nevers that morning. They had just finished lunch at a ferme-auberge that has a small landing strip and were apparently heading back to Nevers. The ferme-auberge was a popular stopping-off place for ULMs.
(Details from a local French paper.)

Apparently Didier had been interested in the vines of Château de Thauvenay to acquire them for his son, Benjamin. I understand that the Château and its 17 hectares of vines (14/15 in production) is up for sale for €3 million. I assume that the idea wasn't to buy the château but to either buy or rent the vines.