This morning – Sancerre town as an island.... 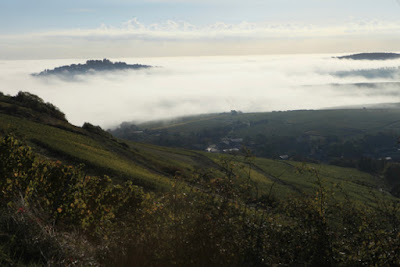 Sancerre rising through the mist on the left


We stayed overnight in Chavignol and were completely unaware that Sancerre and much of the surrounding area was in thick mist as it was Chavignol. It wasn't until we drove up to the viewpoint above Chavignol at the top of Les Monts Damnésthat we were aware of the mist making the top of Sancerre town appear as an island. A little later when we drove across to Pouilly it was thick mist. 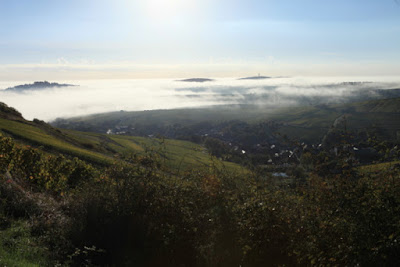 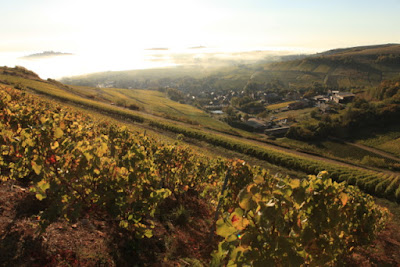 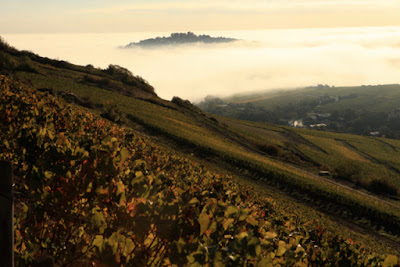 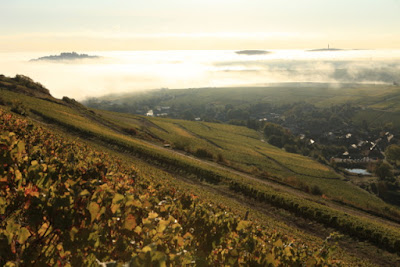 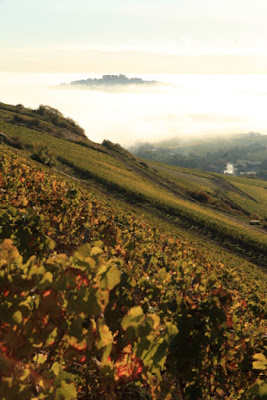 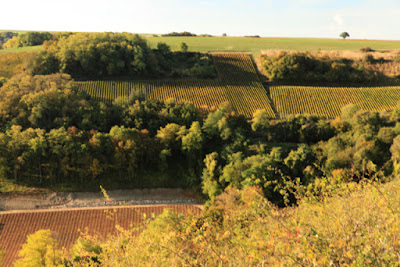 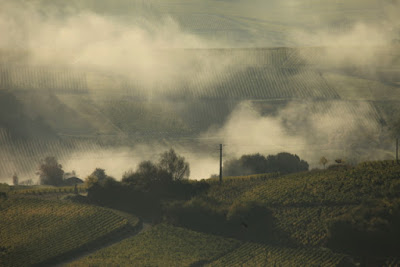 Mist swirling over the vines towards Amigny 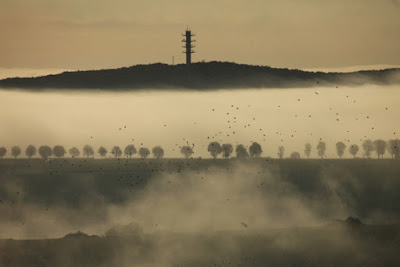 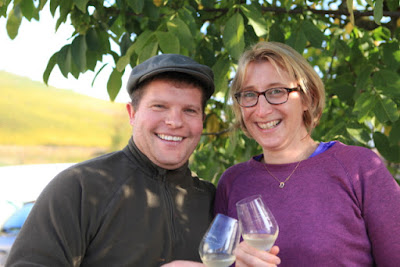 Pierre and Lauriane Martin
with 2016 Sancerre juice in their glasses 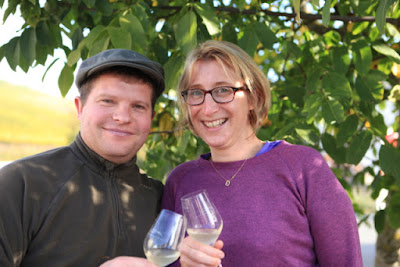 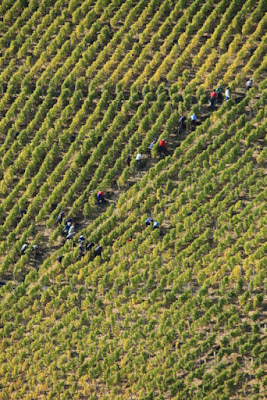 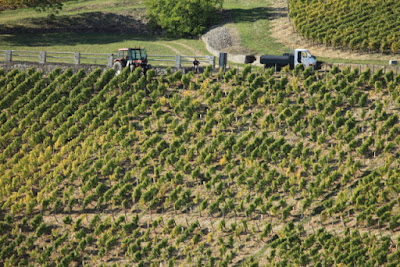 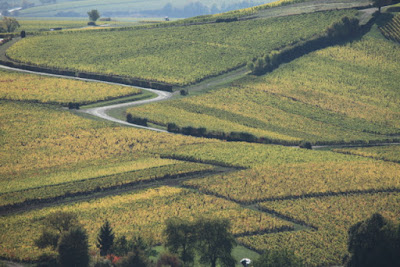 Pattern of vineyards close to Bué 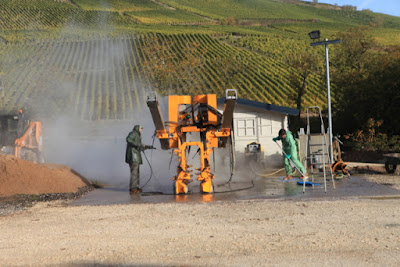 Chavignol – harvest over it is time to clean up 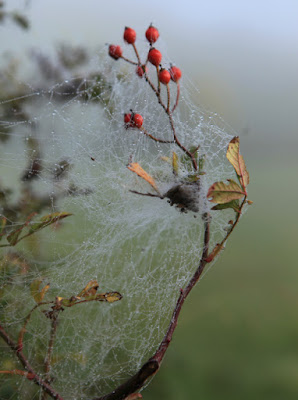 Picking may have finished but spiders are still busy 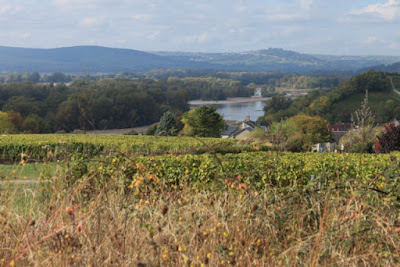 It was really foggy here in Preuilly yesterday too, so it must have been fairly widespread.

iS THAT the kind of mist followed by sun we could hope to cause boytritis?

Graham it would in the Layon but botrytis tends to be rarer in Sancerre. The 2016 vintage is largely over now. There are a few producers who make late harvest wines occasionally - Bourgeois for example.