Photos from a day at Ampelidae – Haut-Poitou plus ..... 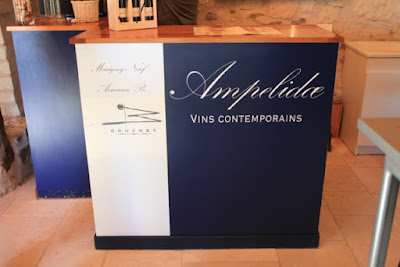 On Thursday I spent the day at Ampelidae in the Haut-Poitou. Here are some photos from this trip – the text will follow tomorrow. 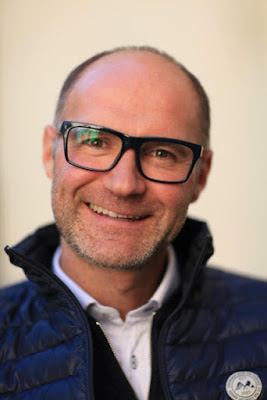 Frédéric Brochet – founder of Ampelidae and its driving force 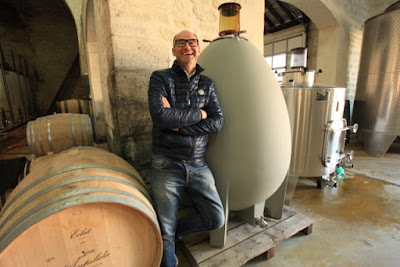 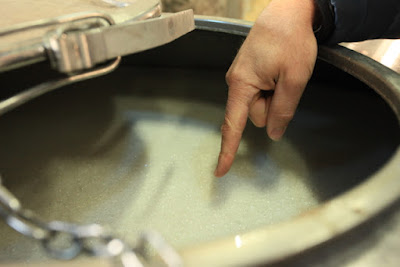 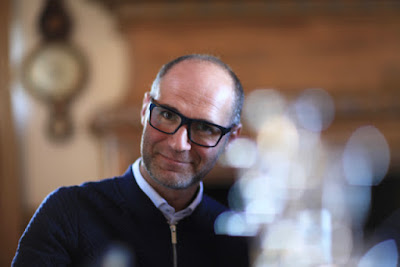 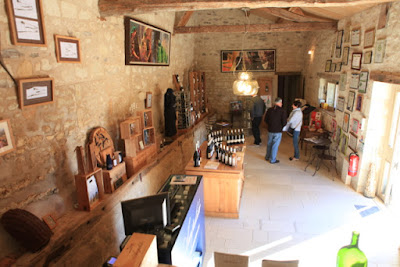 The tasting area at the Manoir de Lavauguyot, Marigny-Brizay
(above and below) 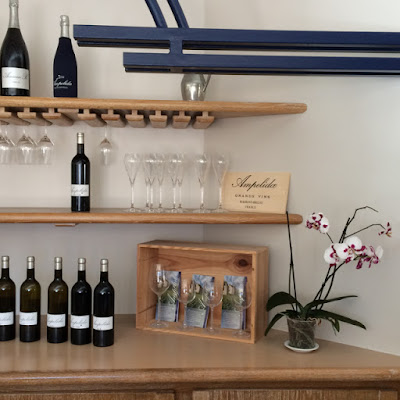 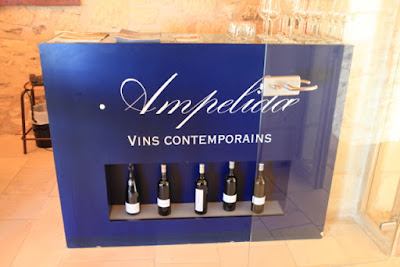 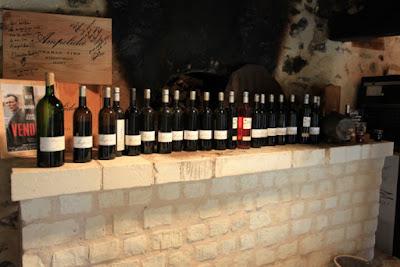 Some of the range of wines 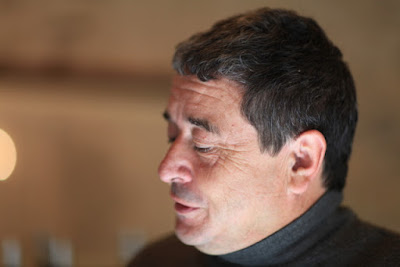 Pierre, who used to be the sommelier at
Jean Bardet in Tours, looks after the tasting area 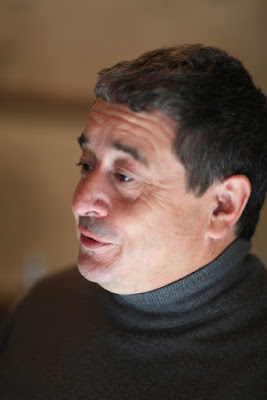 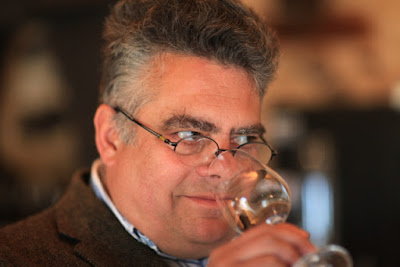 Aynard Clermont-Tonnerre
export manager for Ampelidae
(above and below) 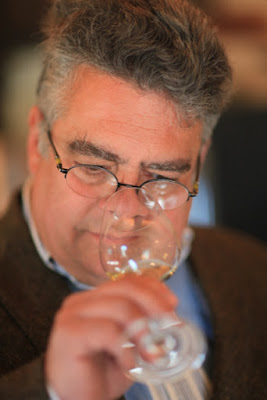 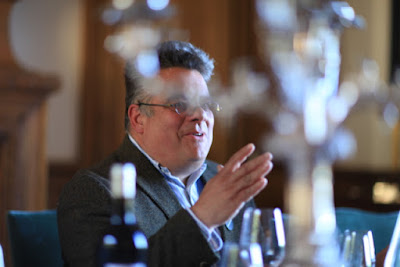 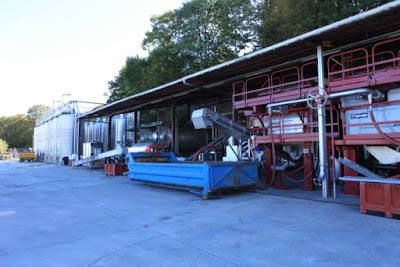 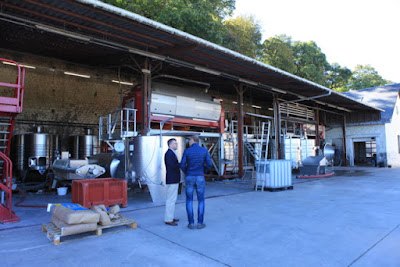 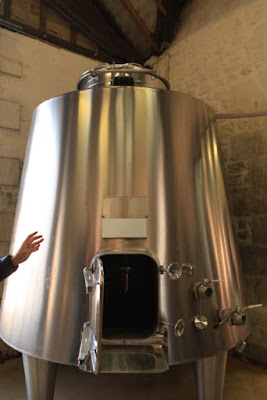 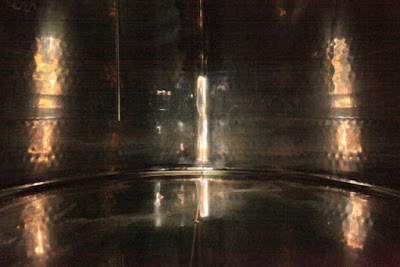 The interior of the vat 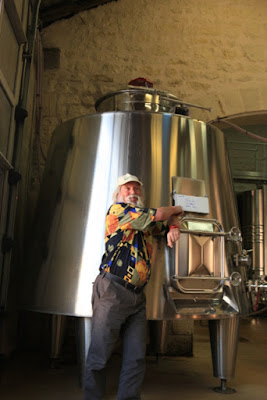 Blending into the background 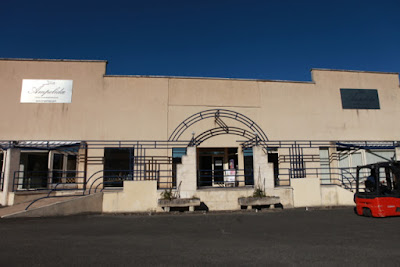 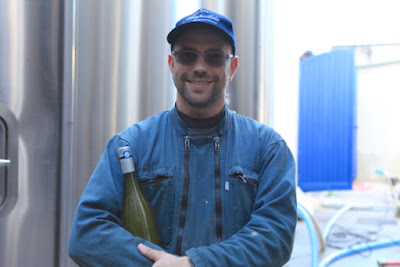 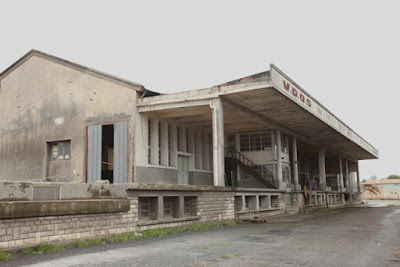 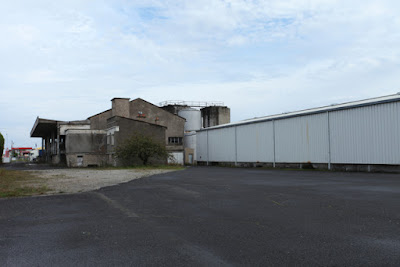 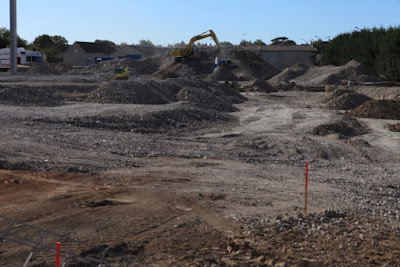 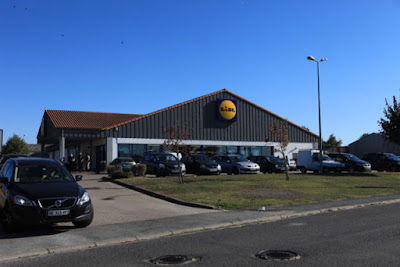 The current Lidl shop just opposite the Cave Coop site