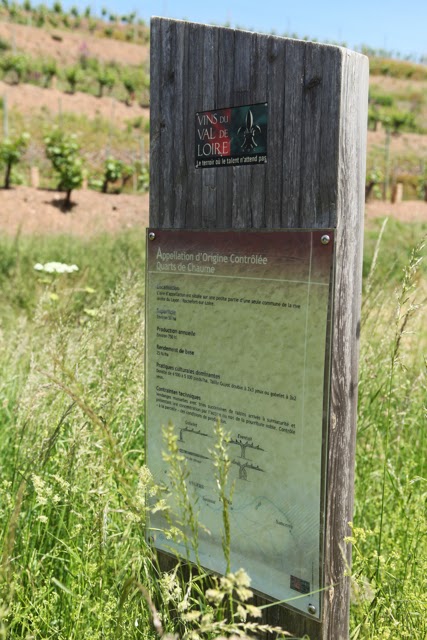 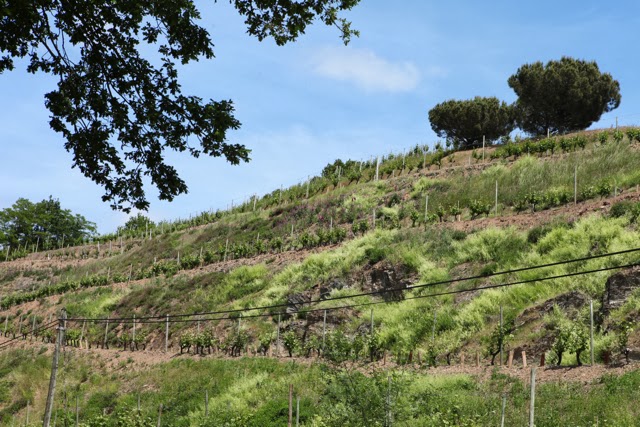 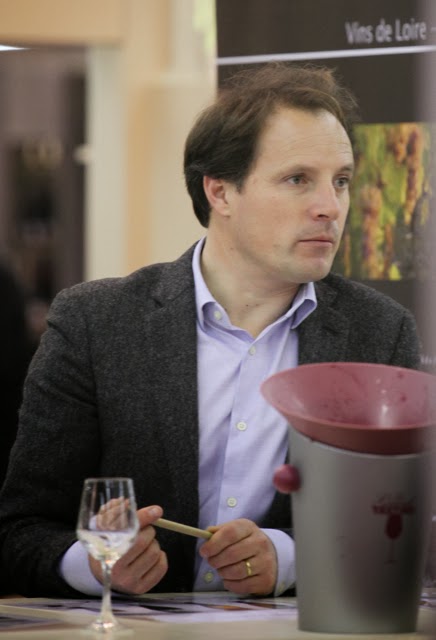 On Wednesday afternoon (29th January) Jean and Florent Baumard's legal challenge to the Quarts de Chaume Grand Cru was heard before France's Conseil d'Etat (the country's Supreme Court) with the rapporteur giving their conclusions. I understand that the court is due to hand down its decision in two or four weeks time. I assume that the Conseil will also have heard during this hearing the Baumards' challenge to AOC Coteaux du Layon Premier Cru Chaume.

I understand that the commission set up to look into this legal challenge gave their report and conclusions to the judges on the Baumards' challenge. This commission spent several months looking at the issues involved, which included the hierarchisation – Grand Cru Quarts de Chaume and Coteaux du Layon Premier Cru Chaume, the names and the eventual ban on cryoextraction/cryoselection.

It is ironic that the Baumards' challenge has been heard just before the Salon des Vins de Loire and probably a very good thing that the Conseil's decision will not be handed down until after the Salon keeping all the parties concerned in suspense.

Although the court's decision will directly affect this small part of Anjou – Quarts de Chaume is around 50 hectares, it has wider implications. If the Quarts de Chaume Grand Cru décret is annulled this is likely to put back any proposals from other Loire appellations seeking grand cru status for their best sites.

There are broader issues than Grand Cru status, assuming the Baumard's challenge to Q de C was based at least in part on the banning of cryoextraction/cryoselection (permitted to 2019 vintage). Allowing cryoextraction, especially for a very special site like the Quarts de Chaume, will signal that France allows its producers to use freezing or other forms of technological intervention to change the hand that nature dealt. It will diminish the risk involved in making very special sweet wines (at their best) like the Quarts de Chaume. It is likely to permit growers to produce larger quantities of these sweet wines. Would the Baumards have challenged the new Grand Cru if it had permitted cryoextraction/cryoselection?

I hope that the Conseil d'Etat rejects the Baumard's challenge and that the Quarts de Chaume Grand Cru décret of November 2011 remains in place as it bought welcome rigour to one of France's greatest sweet wines made in a special, magical site.

Today I am even more convinced that cryoextraction/cryoselection should have no place in the Quarts de Chaume. If conditions during the harvest are so difficult – over 200mm of rain in October 2012, for example, then there should be no Quarts de Chaume made/declared that year. Instead it can de declared as Coteaux du Layon, assuming that the wine meets this appellation's less rigorous criteria. If you want to use cryoextraction – fine but sell it as Vin de France just as an increasing number of producers do for other wines that do not fit into appellation rules.

Although there is no definition for 'natural' wine its success as shown by enthusiasm of wine lovers who attend fairs like RAW and the Real Wine Fair is that there is a demand for authenticity, for wines made without large scale technological intervention. These wine lovers would expect Quarts de Chaume to be made as naturally as possible and not to be a product of freezing. 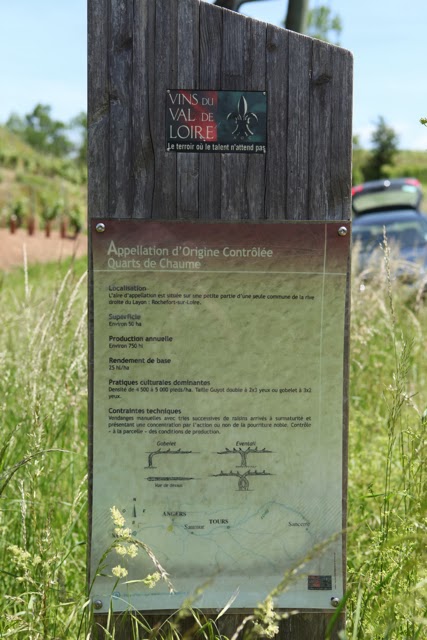 Sign for Quarts de Chaume Grand Cru – to stay or be removed? 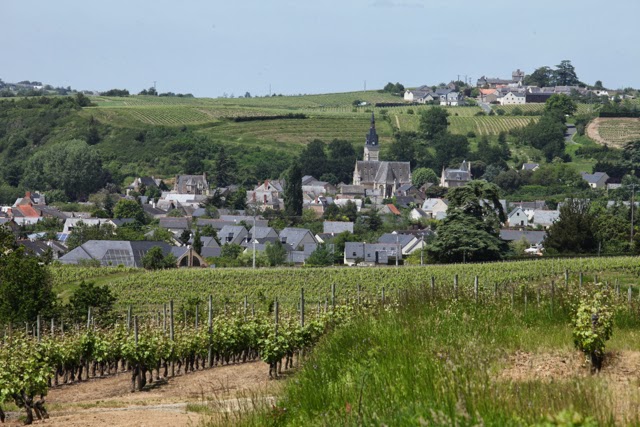 Definitely with you on this issue, Jim. Cryoextraction is just another manipulation that reduces the authenticity of a wine and its reflection of terroir. Sounds like the Baumards have no interest in the promotion of the AOP, only that of their own agenda.

Many thanks Russell. Jim