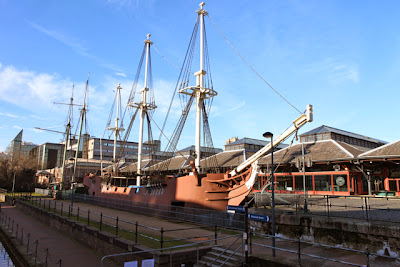 Boats in front of Tobacco Dock


Tobacco Dock on Wapping Lane/Porters Walk looks to be becoming a more popular venue for large tastings. I first went there last March for the Real Wine Fair. Yesterday I was back again for the French Wine Discoveries event – some photos and comments from the tasting will be posted separately. The Real Wine Fair will be back in April – 13th and 14th before it hosts the Decanter World Wine Awards judging week as the DWWA has now grown too big for the Worx at Parsons Green, which was the competition's home for its first ten years.

Tobacco Dock is just over 10 minutes walk from the wonderful Lahore Kebab House  – great fresh food and BYO with no corkage, so should become a popular venue for DWWA judges to eat after a long day's tasting. 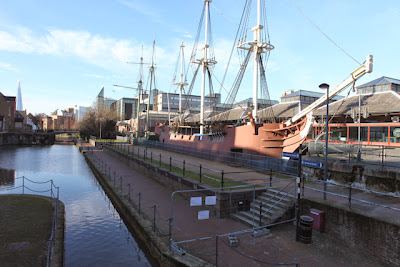 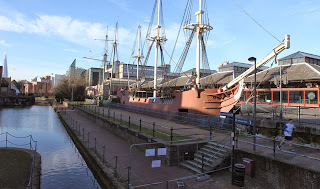 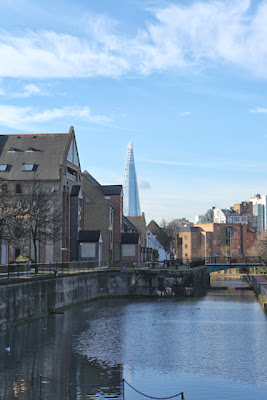 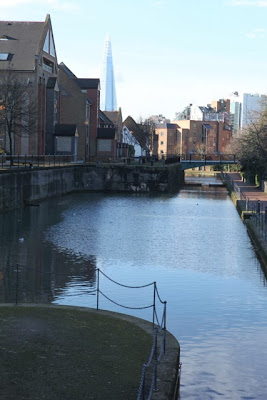 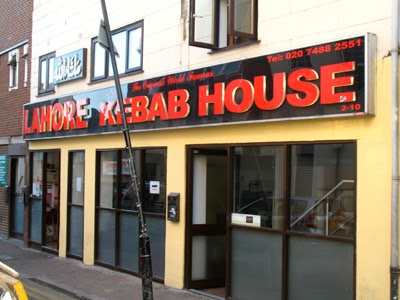 The Lahore Kebab House a short walk from Tobacco Dock

Thank you so much for the mention. Tobacco Dock is indeed getting busier and it is a joy to host wine and food events. We will be announcing more events in coming weeks.

Unfortunately, for local residents the increased anti social behaviour, litter, noise, traffic chaos and derigging noise caused by Tobacco Docks increasingly raucous events is making life a misery. Still, as long as they're making money and providing a service to those who don't live here...