Veuve Clicquot: Al Capone would have understood an 'amicable conversation' 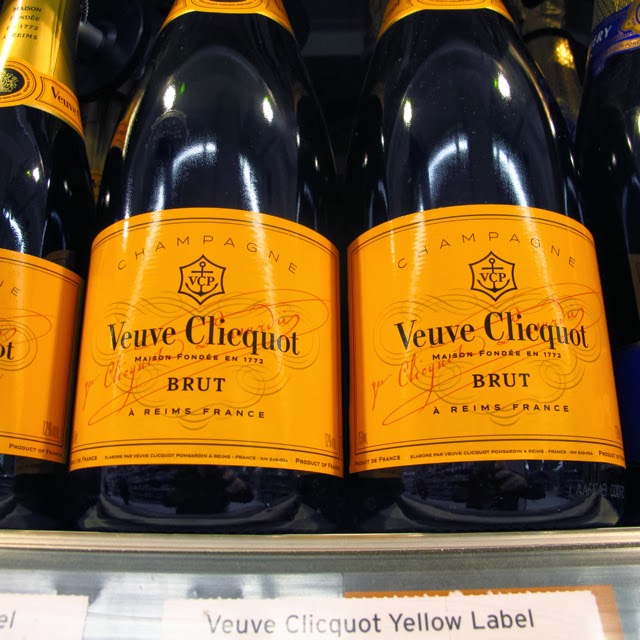 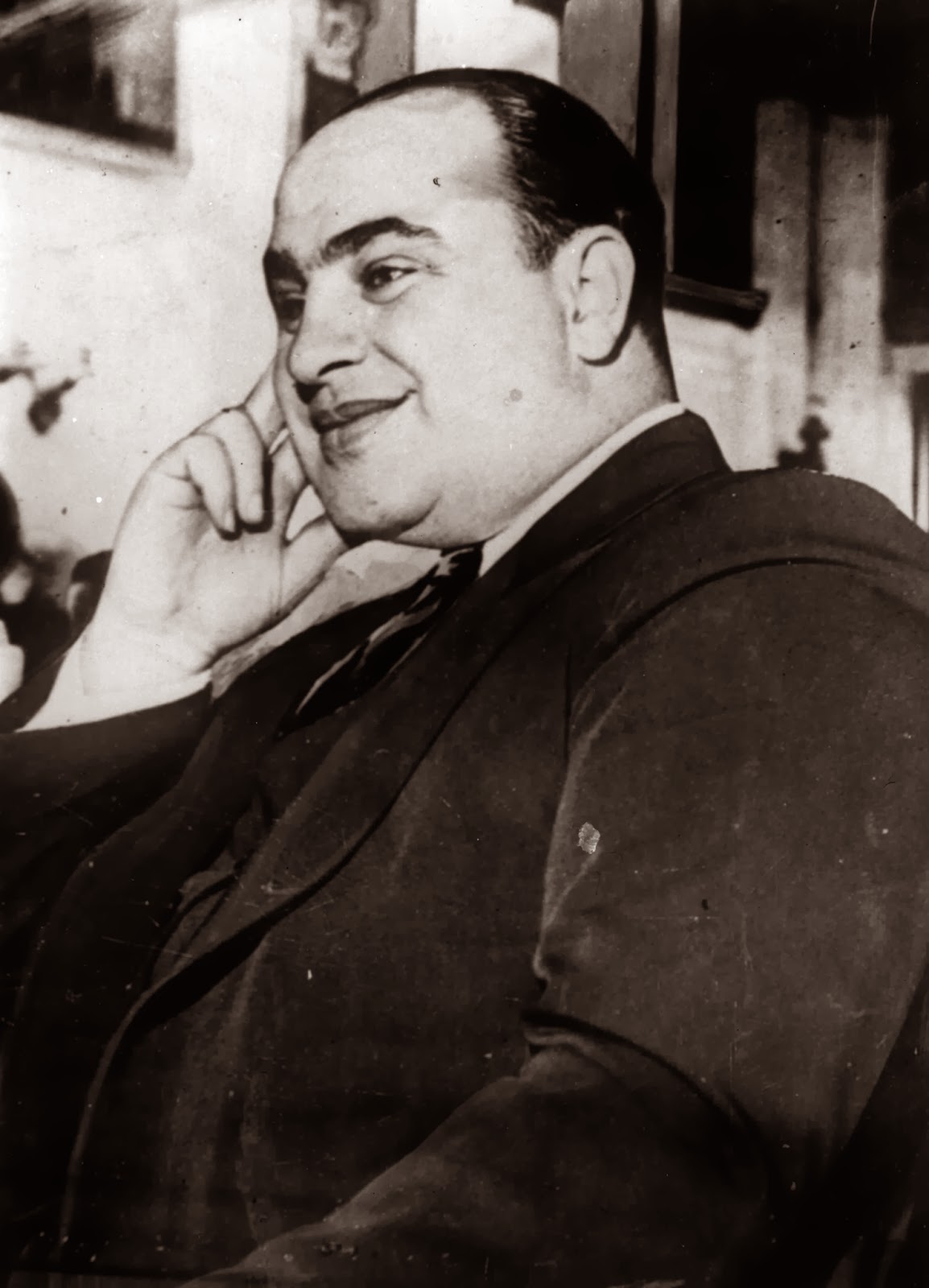 Yesterday Luciano Pignataro published on his blog an interview with Patricia Picariello, the wife of Ciro. The Picariellos have been subject to a legal dispute (harassment may well be a more accurate description) by Veuve Clicquot, part of the LVMH group over an alleged similarity between their labels.

It is strikingly clear from the interview that the Picariellos do not view Veuve Clicquot's approach as an 'amicable conversation'. Very far from the case they have felt threatened, stressed and had the expense of employing a law firm who specialise in trade mark disputes – all because of a highly dubious claim of label similarity.

Patricia explains that the dispute started when their Brut Contadino was mentioned on the blogs of Luciano Pignataro and Andrea Petrini:

“It all began from two articles published on Brut Contardino. One was on this blog (Luciano Pignataro Wineblog) and Andrea Petrini’s wine blog. In the articles, jokingly and not said by me, there were references to our competitors, Veuve Clicquot. But it was clear that it was meant to be taken as irony. Because no one could think that I, with my 3000 bottles of sparkling wine, could really be in competition with Champagne."
"Through my lawyer I had already withdrawn the bottles but I received another letter in December, which was far from amicable, in which Veuve Clicquot reserved the right to establish a sum for damages they had suffered. I have no idea how they might intend to do this.”

"Veuve Clicquot has registered their particular color and the color of the Ciro Picariello labels is not the same as that trademarked by Cliquot." *

"I asked the bloggers to remove the articles and I withdrew the bottles. What else am I supposed to do?"

When they received the first complaint the Picariellos asked both Luciano Pignataro and Andrea Petrini to take down the 'offending posts' and they removed their Brut Contadino from sale.

Unfortunately this wasn't enough for Veuve Clicquot's legal louts, who may well have considered the Picariello's conciliatory approach as a sign of weakness, so they sent a further letter in reserving the right to damages. As the colour of the labels is different and that of the Picariellos is not registered, how damages might be assessed is a complete mystery. We can, however, be assured that it will be done 'amicably'.

Tweets by Michael Edwards, a leading writer
and commentator on Champagne
'This publicity is dreadful for the Widow.'

There is another very interesting assessment of damage to reputation to be calculated by Veuve Clicquot is the self-inflicted harm to their own reputation through this pernicious and unjustified corporate bullying.

High time for Veuve Clicquot's PR advisers to come up with a damage limitation strategy and this time don't try to con use with claims of 'amicable' conversations or discussions! A fulsome apology to the Picariellos would be a start.

* Many thanks to Patricia Guy for the translation from Italian.

Absolutely shocking behaviour. I for one won't be buying any Veuve Clicquot when selecting a Champagne. In fact, if I had the means and the time, I would organize a boycott to teach them a lesson!

So, can Veuve Cliquot stand a consumer boycott?