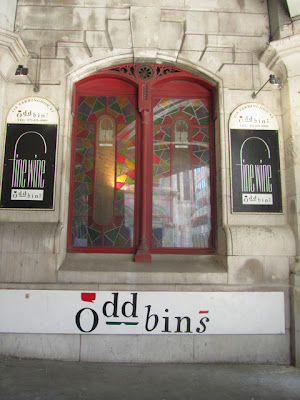 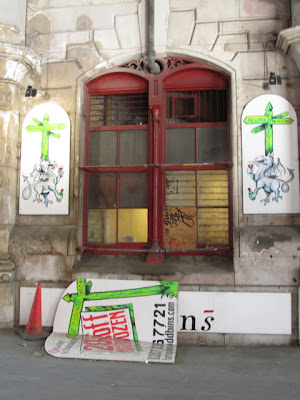 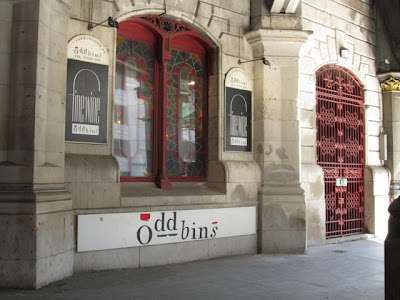 Jim's Loire also understands that the employees Baile's ExCellar shop in Paris are in limbo as apparently Baile has not yet lodged the necessary paperwork – either a dépôt de bilan or a cessation de paiement –  to close the company down in France, so although the employees are not being paid they are not formally unemployed so can't receive benefits. There will be a hearing before the Conseil de prud'hommes on 6th February. One of the employees has worked for the company for 32 years – originally for Simon Baile's father Nick.
Posted by Jim's Loire at 00:01