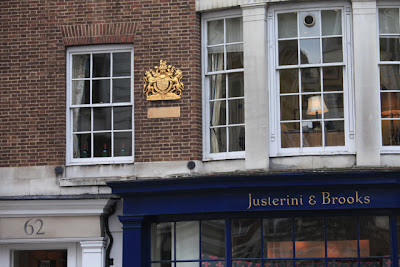 Tuesday 8th January 2013: heading towards the Institute of Directors for the Chablis Grand Cru and Charles Hawkins' tastings from the Green Park tube takes you down St James's and a chance to take a few pics of Justerini & Brooks and Berry Bros & Rudd. J & B being part of drinks giant Diageo and Berrys, which is still family owned but which has expanded greatly over the last 20 years or so with a considerable trail of acquisitions including Fields, Morris & Verdin and Richards Walford. 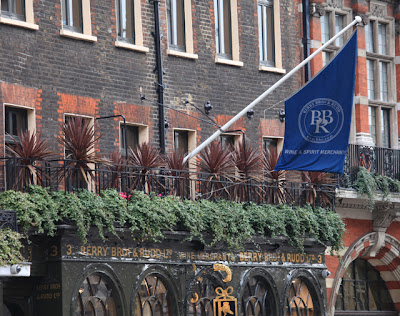 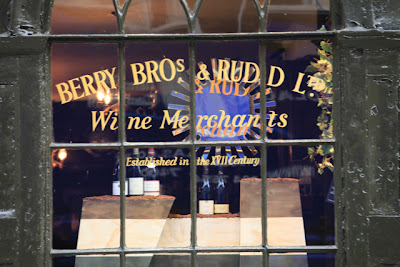 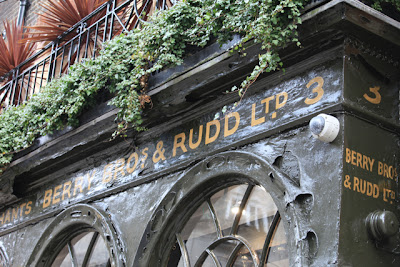 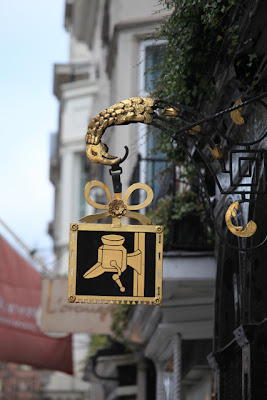 Wednesday 9th January 2013: a quartet of photos taken during and after the Corney & Barrow Burgundy tasting in the Tower of London. 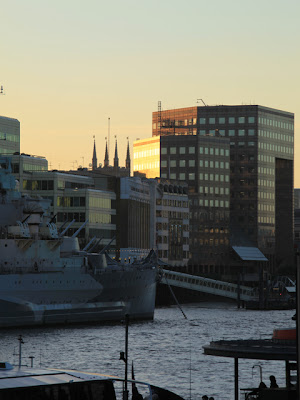 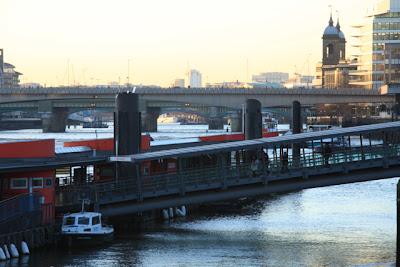 Light on Cannon Street and beyond 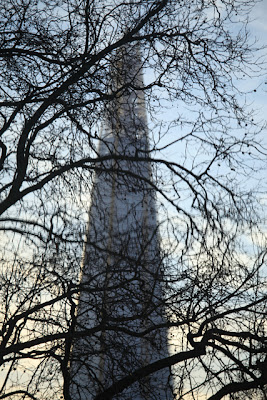 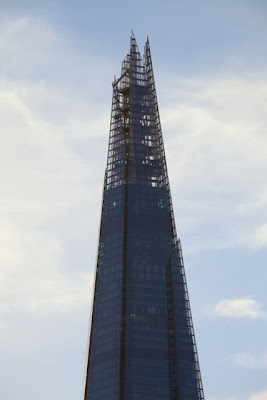