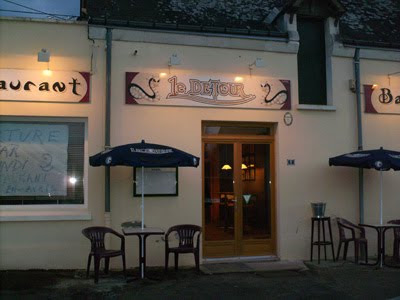 Le Detour
Laurence and Philippe, who run Le Detour – the bar/restaurant in the commune of Civray-en-Touraine on the D976 just to the east of the Bléré bypass, celebrated its first anniversary on 13th March.

They have a busy programme of forthcoming events including: 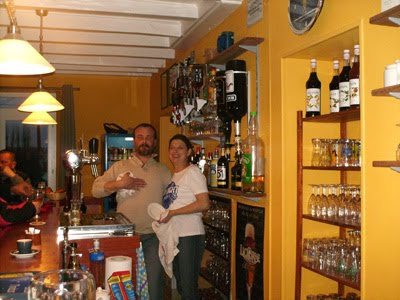 Further dates in May and June to following in a later posting nearer to the time. 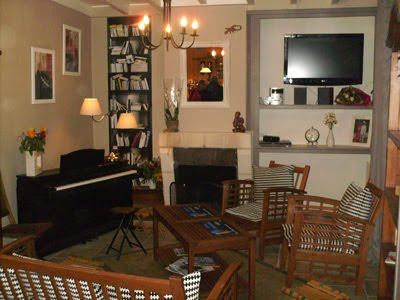 Laurance's daughter, Clémence Bordet who used to run Le Lézard Vert in Epeigné-les-Bois, has now set up an estate agency franchise working from home. Her website is www.bordet.optimhome.com