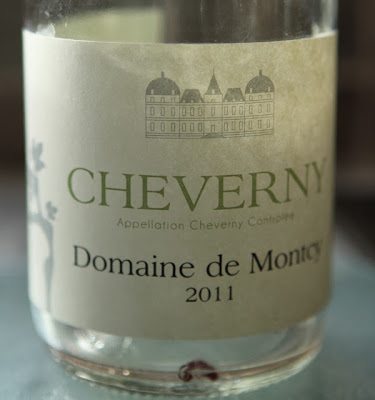 There isn't really a great deal to say about this rosé from Laura Semeria: it is delicious and refreshingly moreish to drink. A rosé – blend of Pinot Noir and Gamay – to be enjoyed rather than analysed. Although now over two years old it shows no sign of being tired as rosé often can be after the first twelve months.

Unfortunately 2012 and 2013 have not been kind to Laura Semaria as she has been twice hit by April frosts. 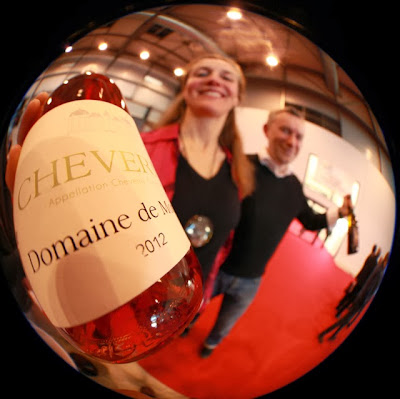 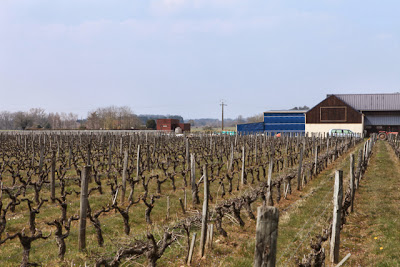 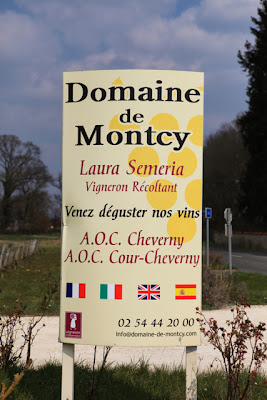