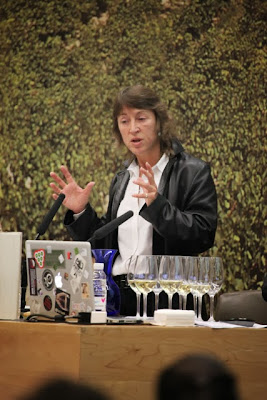 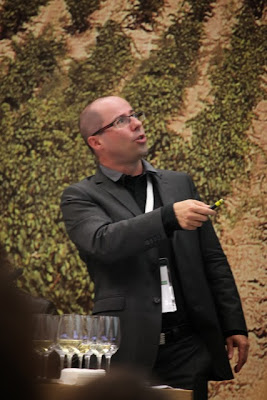 José Vouillamoz: Julia's co-presenter
and a co-author of Wine Grapes 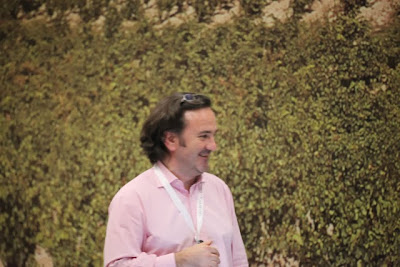 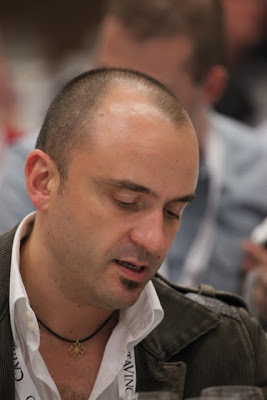 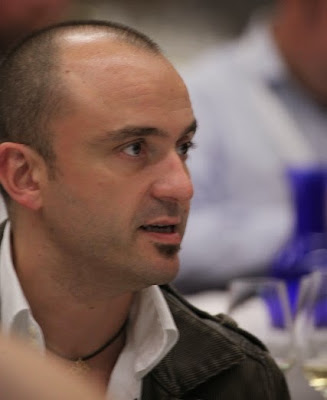 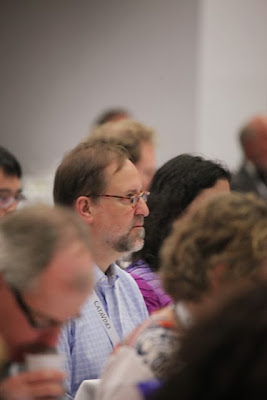 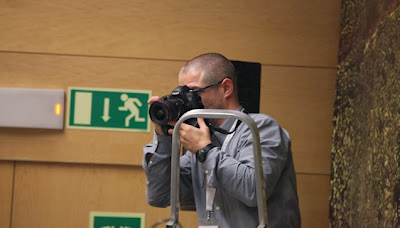 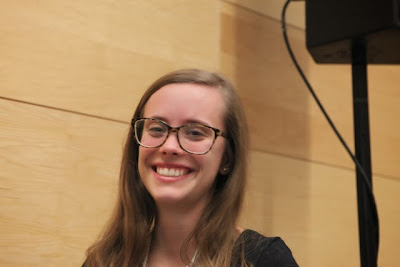 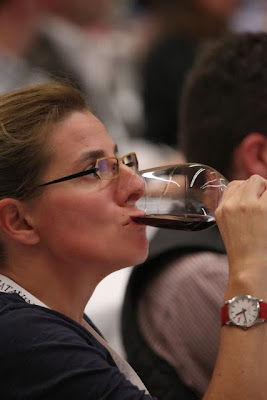 
After the Grand Tasting: 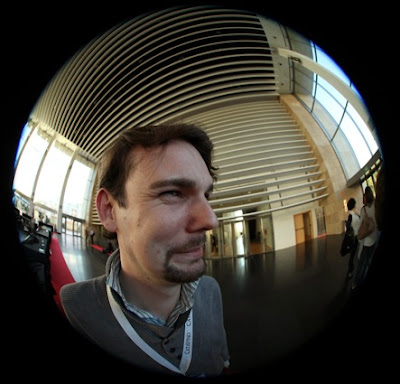 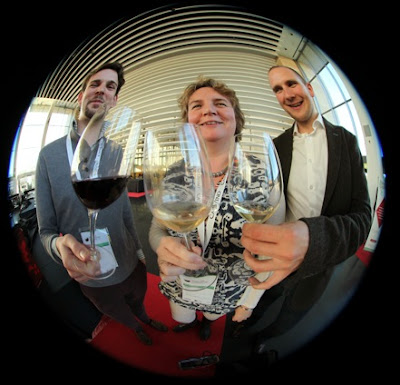 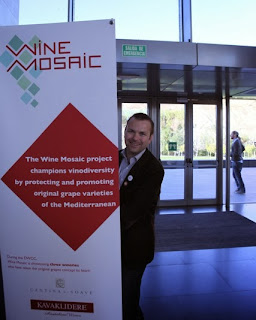 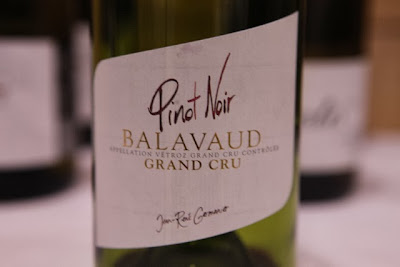 At the end of the Grand Tasting the venue for next year's DWCC conference was announced with a flourish of Swiss Pinot Noir Grand Cru – Montreux on Lake Geneva – to great surprise, by Jancis Robinson via video link!

Jim,
stepladders are not my specialty!

Thanks again for the photo!

Ricardo. I'm sure you will soon master them!