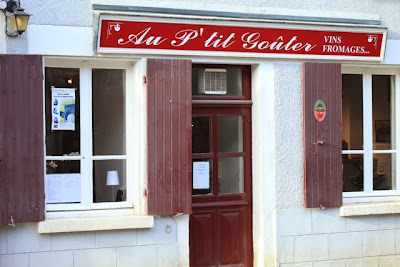 I have been meaning to post about Au P'tit Goûter (Tel: 02.48.54.01.66) in Chavignol ever since we went there for the first time in early April and then went back during the vintage in early October. This little restaurant used to be called la Bonne Auberge. It has now been taken over by Gilles Dubois, who used to run Chavignol's excellent fromagerie Dubois Boulay until it was bought out by a large group. 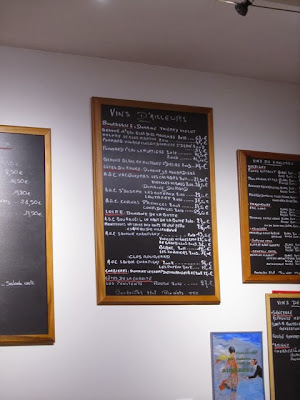 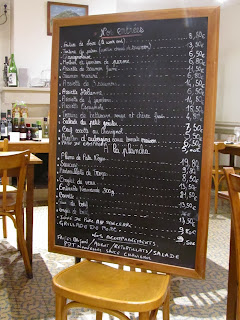 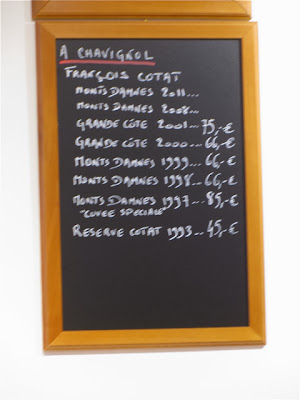 A selection from François Cotat

Au P'tit Goûter offers simple food including some very good charcuterie and, as you would expect, excellent cheese. The big plus is a great selection of local wines and very reasonable prices – both by the glass and by the bottle. Gilles knows the local producers well and is very happy to suggest bottles to try. 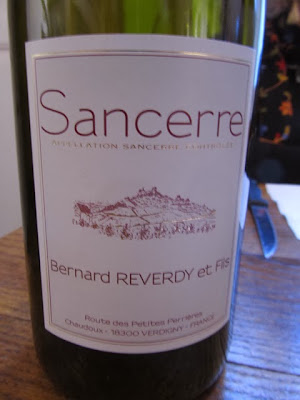 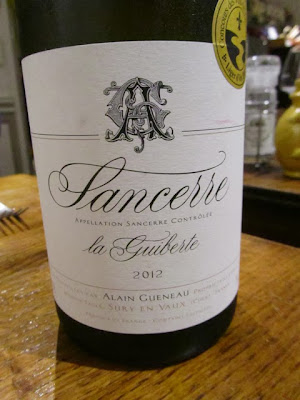 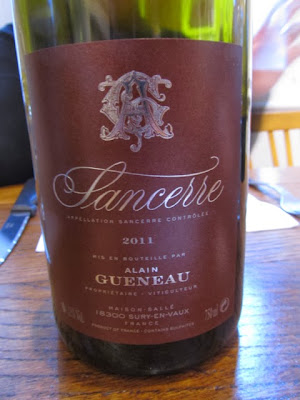 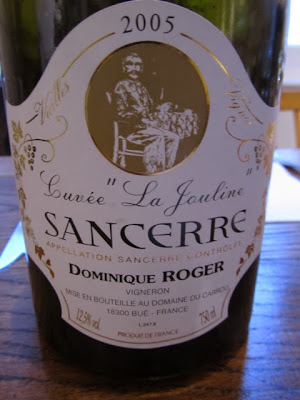 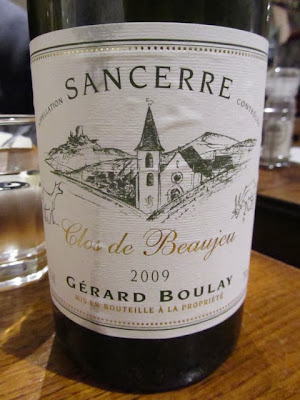 The rich and fine 2009 Clos de Beaujeu, Gérard Boulay
who makes as good Sancerre as anyone 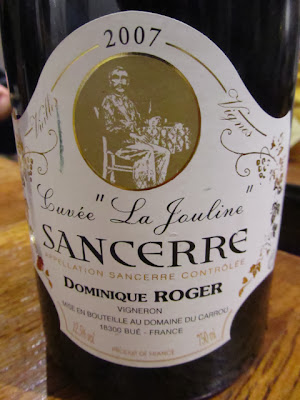 2007 Cuvée La Jouline, Sancerre Rouge
Drunk on our return in October
Gilles was out of 2005 and 2006 but recommended this,
which was very good for the vintage 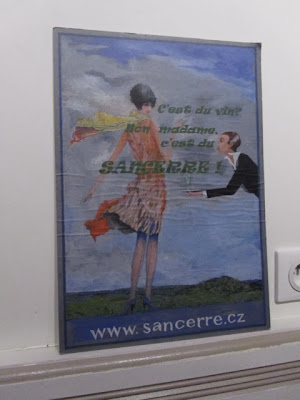