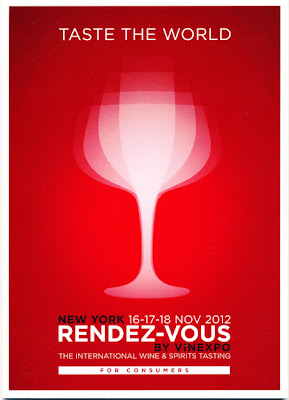 New York Rendez-Vous By Vinexpo
More than 30 years after Vinexpo was founded the company is now diversifying. It will now organise consumer shows as well as its trade shows: biannually in Bordeaux and in Hong Kong. The first will be held in New York at the Javits Center from Friday 16th November to Sunday 18th November. There will be 150 exhibitors – 50% from France – and between 5000-6000 visitors are expected.  The event slots neatly between the American presidential election and Thanksgiving.
Tickets will cost $180 a day with some reduction for those buying tickets covering two or more days. There will be a number of masterclasses with tickets selling at an additional $300 each. 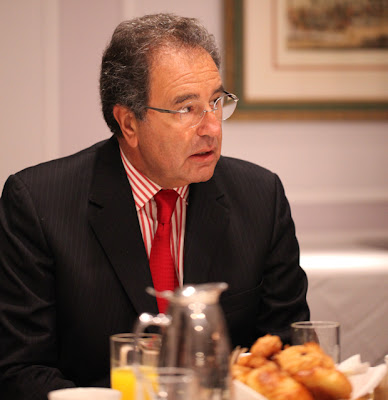 Robert Beynat
Robert Beynat, CEO of Vinexpo, explained that: "We have set up a new company – Rendezvous By Vinexpo – for these consumer shows. After New York we expect to hold other Rendezvous in other cities with Tokyo and London being amongst the most obvious candidates but not Paris because we are French and also there would be little point as the majority of the exhibitors are French and they know their home market. Apart from ourselves the two significant shareholders are Marvin Shanken (M. Shanken Communications Inc) of The Wine Spectator and The Chocolate Show.
"I've known Marvin for over 30 years now and I thought that he might be opposed to Rendezvous seeing it as opposition to his Wine Experience but no he was enthusiastic and initially wanted 50% of the shares." Shanken had to be content with around 10%. There are a number of other companies with a small shareholding including Constellation and Kendall Jackson. 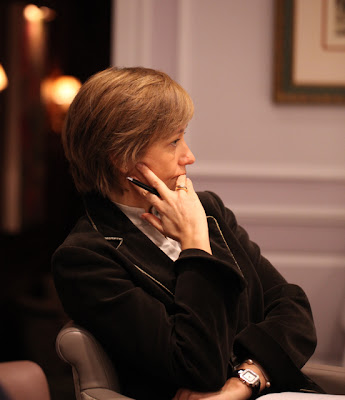 Anne Cusson, head of Vinexpo's press department
Beynat was in London today to meet the UK press and present some of their latest research into the global wine market, Vinexpo Hong Kong and this new Rendezvous initiative. The breakfast meeting started at 9am at the Stafford Hotel near Green Park, which meant the horror of travelling into London during the morning rush hour. All in all a salutary reminder of how lucky I am not to have to travel until after the crowds have subsided. I can't imagine how people can put up being packed into a crowded tube train for at least 235 days a year! 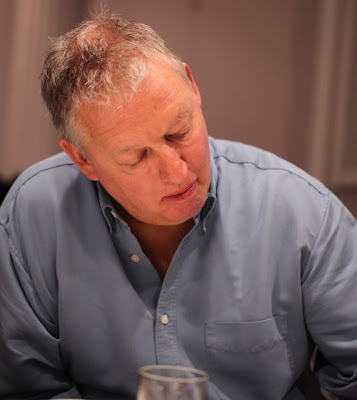 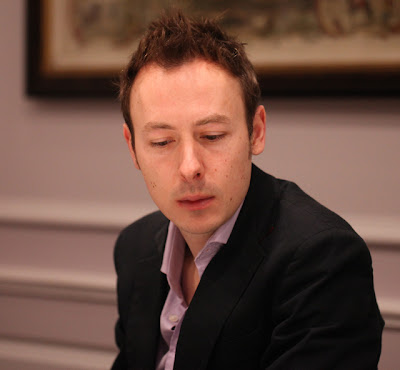 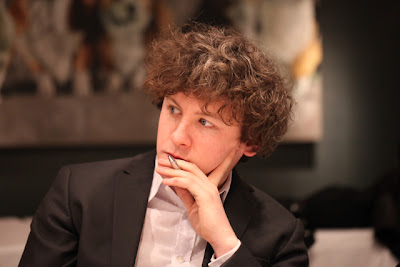 Hervé: '300 bucks for masterclass.' Not even for Jay Miller?

I agree it is not my type of truc nor Vinexpo – one day there in 1993 was enough for a lifetime.