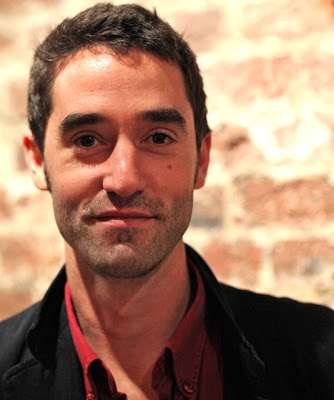 Jean-Philippe Blot: Domaine de la Taille aux Loups and Domaine de la Butte (Montlouis, Vouvray and Bourgueil)
Charles and Philippa's 'benchmark' Loire tasting held yesterday in the vaults of the Royal Society of Arts – just off London's Strand largely featured the wines, although there were a few producers over as well. It was noticeable that the younger generation were to the fore with Jean-Philippe Blot, Emmanuelle Mellot, René Papin and Anne-Charlotte Genet all representing their respective domaines. 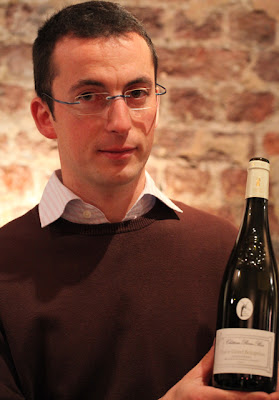 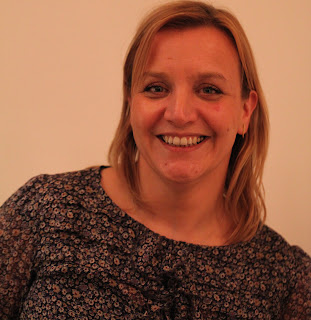 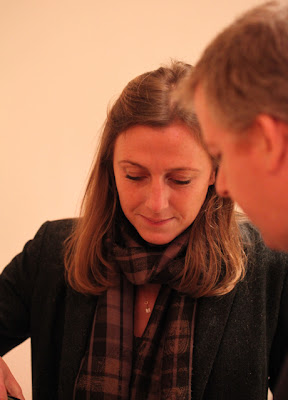 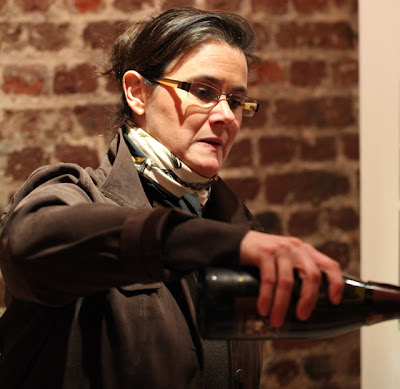 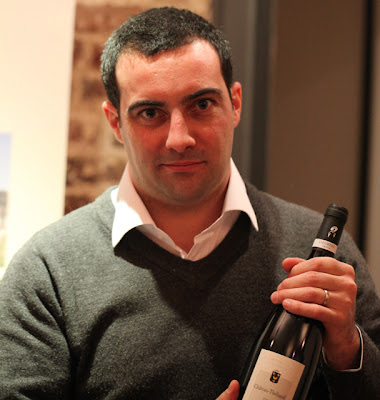 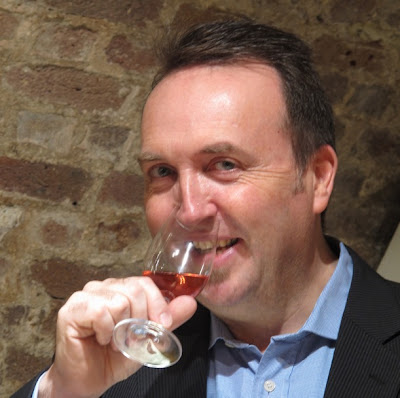 This tasting underlined that 2011 is a vintage where careful selection will be essential, most obviously in Muscadet on yesterday's evidence but also for Sauvignon Blanc both in Touraine and in the Central Loire vineyards. In contrast the overall quality of the 2011 Chenin Blancs shown were higher and more consistent probably showing how Chenin benefitted from being a late ripener in 2011 so catching the fine weather at the middle and end of September. A note of caution, however: it is still very early to judge as few 2011 wines are in bottle, so the finished article may well show differently.
Château de l'Aulée's fine Touraine Brut 'Intense' was my bargain of the tasting. A blend of 80% Chenin and 20% Chardonnay this Touraine sparkler spends 18 months sur latte and retails at the property for a mere 4.95 €. 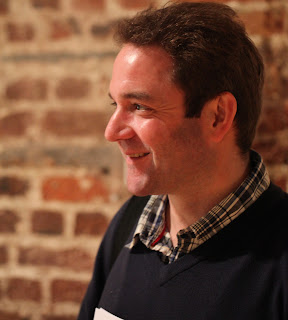 Jim, this sounds like quite a lineup of Loire vignerons! Emmanuelle Mellot is sporting a great smile, as always. Thanks for providing such awesome coverage of a region too often overlooked.

Many thanks Jon. Off to the annual Salon des Vins de Loire tomorrow.