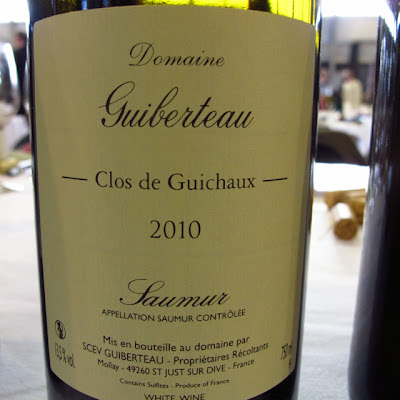 At Millésime Bio I tasted a number of fine dry Loire Chenins – some already featured on the earlier post.

Romain Guiberteau has just under 10 hectares of vines. The Clos de Guichaux is in Bizay near to Brézé and was planted with Chenin in 2003/4 with the first vintage in 2008. So far Romain has planted 1.5ha of this three hectare Clos. The area around Brézé is particularly known and suited for its whites from Chenin Blanc. The 2010 Clos de Guichaux is rich, powerful with good concentration, long apricot flavour and considerable potential to age. 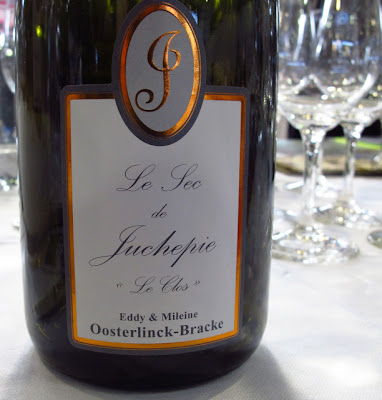 Eddy & Mileine Oosterlinck-Bracke at Domaine Juchepie are best known for their Coteaux du Layons but their dry whites should not be overlooked. Again this is a ripe and full Chenin with fine mineral character and length. 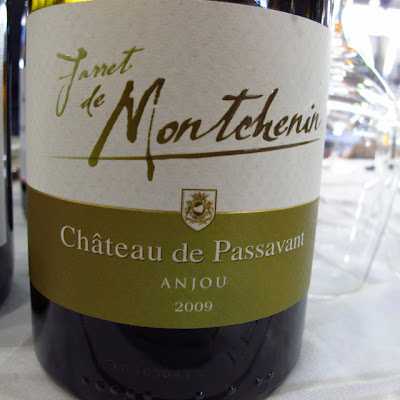 
Château de Passavant is in the upper Layon Valley. The rich 2009 Jarret is barrel fermented with attractive notes of honey and is reasonably priced at 14€ from the château. The Passavant 'basic' 2010 Chenin is crisp, lemony, easy drinking and is also fairly priced at 6.25€. 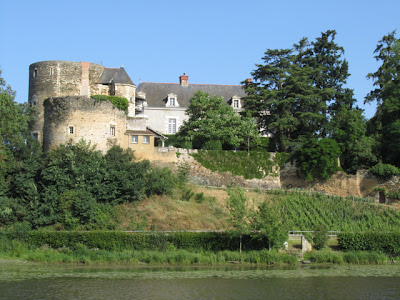 Look out for our friend Damien Richou who should be there tomorrow. Excellent Cabernet d'Anjou.

Here is some historical background on Domane Guiberteau during WWII, from a video I shot with Romain's father last year at Angers.
http://www.youtube.com/watch?v=oORG8VdJJ10&list=PL09DF6C5D439F6DD0&index=16&feature=plpp_video